Real Madrid are still interested in a potential move for Valencia attacker Ferran Torres, according to AS.

The 19-year-old midfielder has contributed four goals and three assists in 20 appearances for Los Ches this season and played the full 90-minutes against Real Madrid on Sunday night. 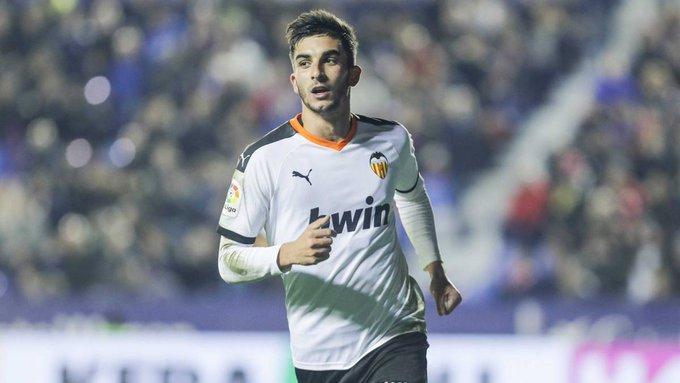 A bunch of European clubs, including Liverpool, Manchester United and Juventus, are allegedly interested in signing the teenager in next summer’s transfer window.

However, the report claims, Madrid are also interested in the Spain Under-21 international, who has a £88m release clause in his contract at the Mestalla.

The report goes on to claim that Los Blancos have made numerous attempts to sign Torres over the last couple of years but have not been put off by their failure to materialise a deal.

The Spaniard has already made 73 appearances for Valencia.