West Ham United are reportedly prepared to up their interest in a January move for Bordeaux right-back Enock Kwateng, according to The Daily Telegraph.

The Frenchman has impressed a number of European clubs since making a move from Nantes to Bordeaux in summer, having made eight appearances this season. 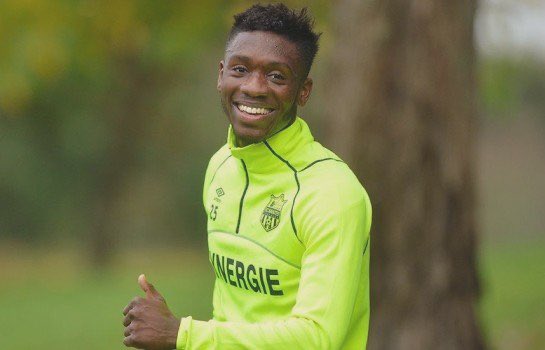 West Ham coach Manuel Pellegrini is thought to be considering making some additions to his defence at the beginning of 2020 as the Chilean boss looks to move his side away from a relegation battle, with Kwateng thought to one of his prime targets.

The report suggests the 22-year-old defender could be available for as little as £4 million in the new year but the east London outfit will face fierce competition for his signature from Brighton & Hove Albion and West Bromwich Albion.