Manchester United have reportedly believe that they are leading the race to land Borussia Dortmund ace Jadon Sancho despite the recent speculation surrounding the 19-year-old attacker.

The England international has impressed with the Bundesliga outfit, scoring 10 goals and providing 11 assists in 21 appearances during the 2019-20 campaign. 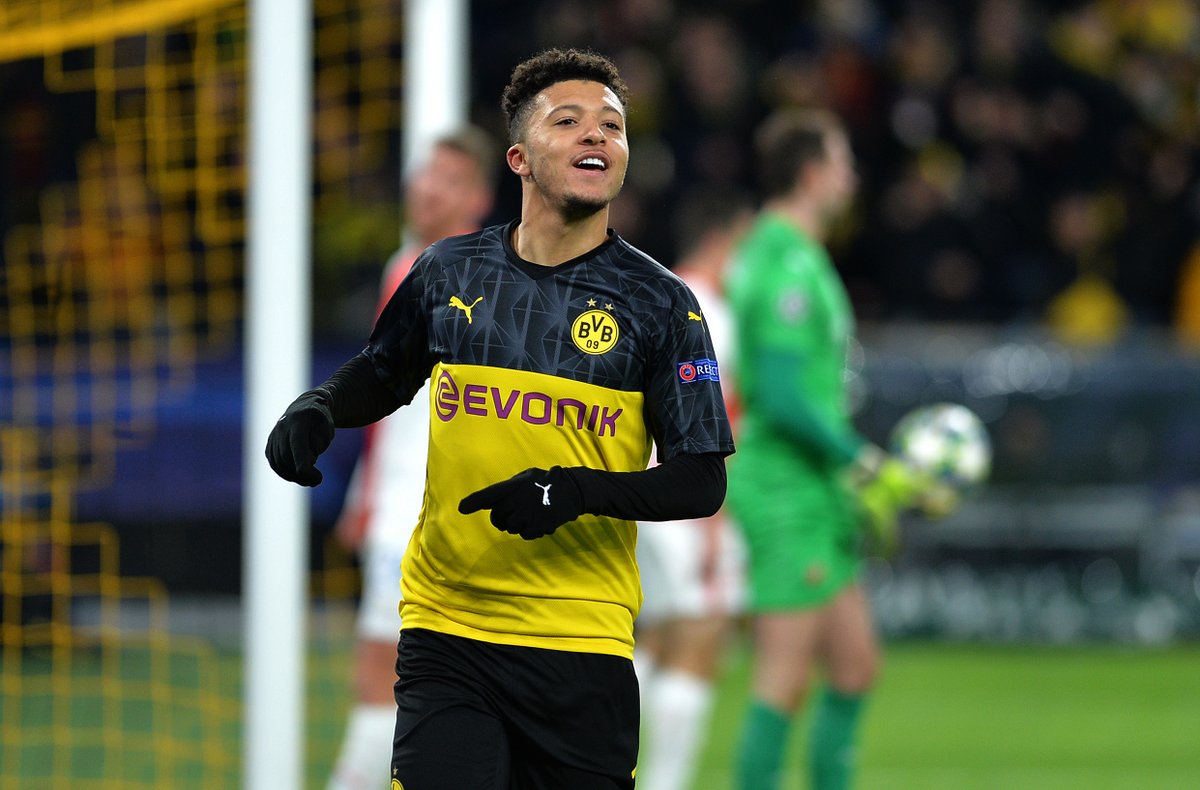 Both Liverpool and Chelsea are confident that they are in a pole position to land the former Manchester City youngster either in January or at the end of the season.

However, according to The Mirror, Manchester United feel that they are in fact at the top of the queue for a teenager who has seen his relationship with BVB take a downward turn in recent weeks.

Chelsea are believed to be prepared to pay as much as £100 million to sign him at the beginning of 2020.

Sancho’s contract at Signal Iduna Park is valid until the end of the 2021-22 season.