Despite months of negotiations, rumours have been raised over the future of the Germany international as he is yet to sign a new contract at the Emirates.

If the 28-year-old playmaker does not sign new terms with the Gunners before the end of the season, then he is expected to attract interest this summer. 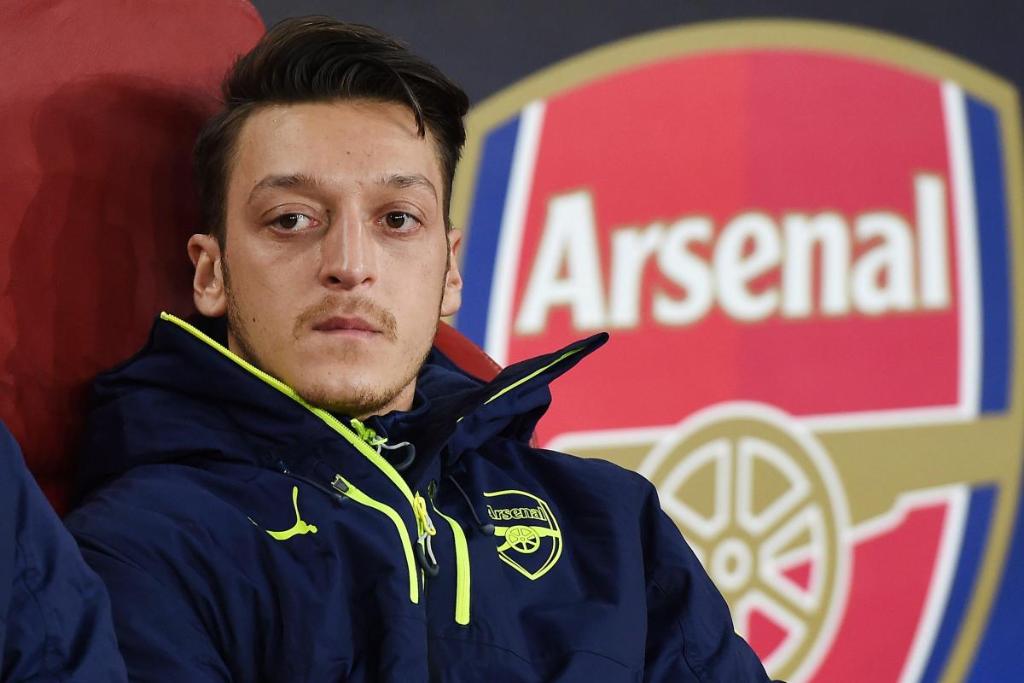 According to football.london, the Red Devils boss Jose Mourinho is keeping a close tab on Ozil’s situation ahead of a potential move.

The pair worked together at the Spanish club Real Madrid for three years before the Portuguese boss returned to Chelsea for a second spell and Ozil joined the Gunners in 2013.

The report adds that Bayern Munich are also said to be interested in the midfielder, who still has 12 months left on his current deal.