According to the Daily Mail, the Merseyside outfit have been monitoring a number of players at Bundesliga this season and have previously been linked with midfielder Emil Forsberg and Naby Keita. 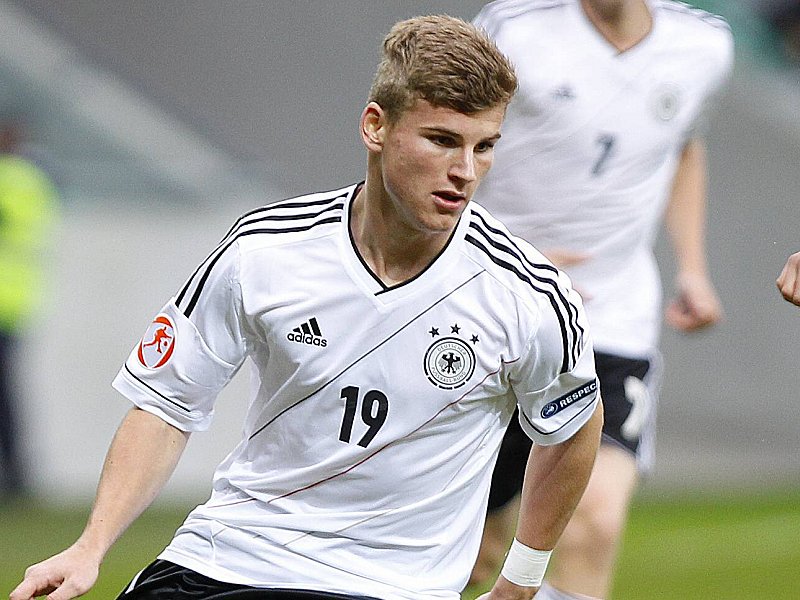 Liverpool are said to be impressed by Werner’s form and playing style, believing him to be a “ideal fit” for Jurgen Klopp’s plan at Anfield. He has been in stunning form for Leipzig with 14 goals and registered four assists in 23 appearances.

The 21-year-old is likely to ask a fee somewhere around £15m.