Manchester City head coach Pep Guardiola has reportedly identified the England international Luke Shaw as a potential summer signing, according to The Express.

Manchester United left-back Luke Shaw has endured a mixed relationship with their manager Jose Mourinho in recent months, and it remain uncertain whether Mourinho will keep the defender at Old Trafford after his recent foot injury setback. 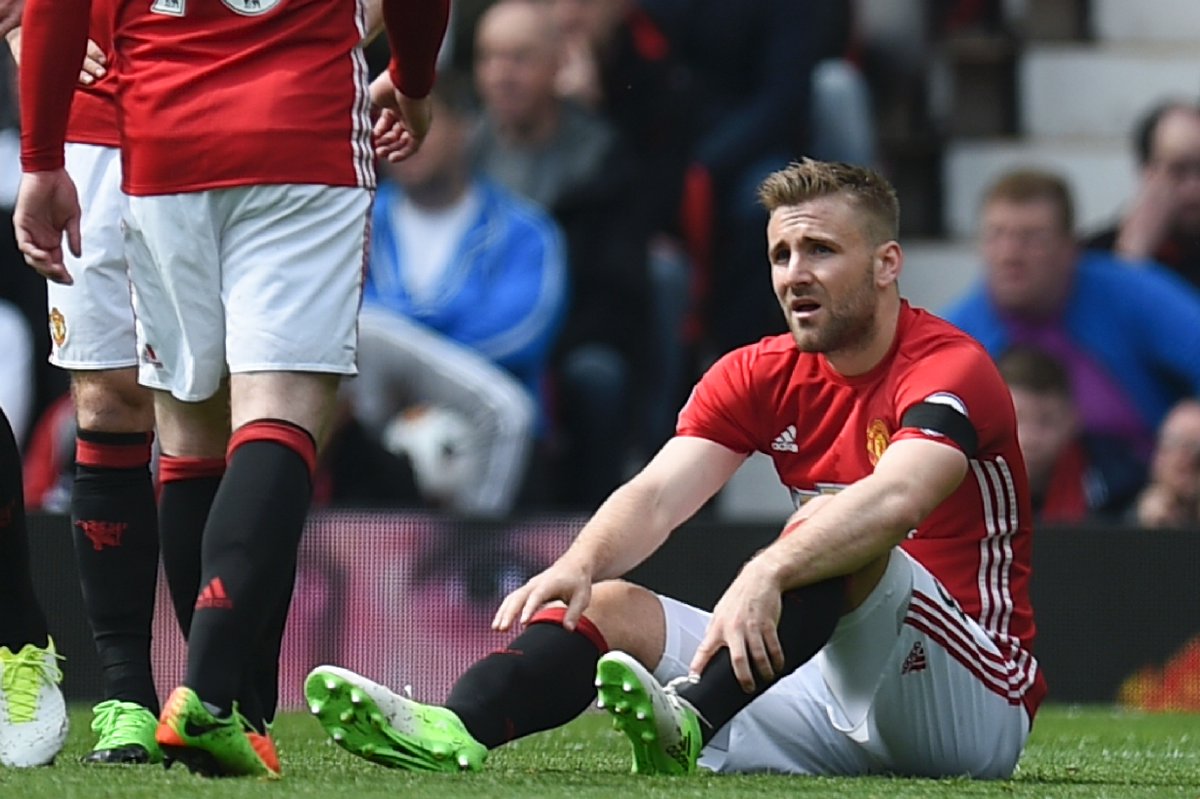 The report suggests that Guardiola could attempt to solve his problem by making an approach for the former Southampton star.

Meanwhile, Tottenham Hotspur are also said to be interested in the 21-year-old defender with the North Londoners already having Danny Rose and Ben Davies and could make a move for the Englishman this summer.

Shaw racked up 47 appearances for the Red Devils since the club paid £27m for his services in 2014.