Arsenal are reportedly interested in signing Ross Barkley from Everton in a deal worth up to £35 million, according to the Daily Mail.

The England international has failed to make an impact over manager Ronald Koeman this season, He is also being left out on the bench for Saturday’s defeat to Swansea City. 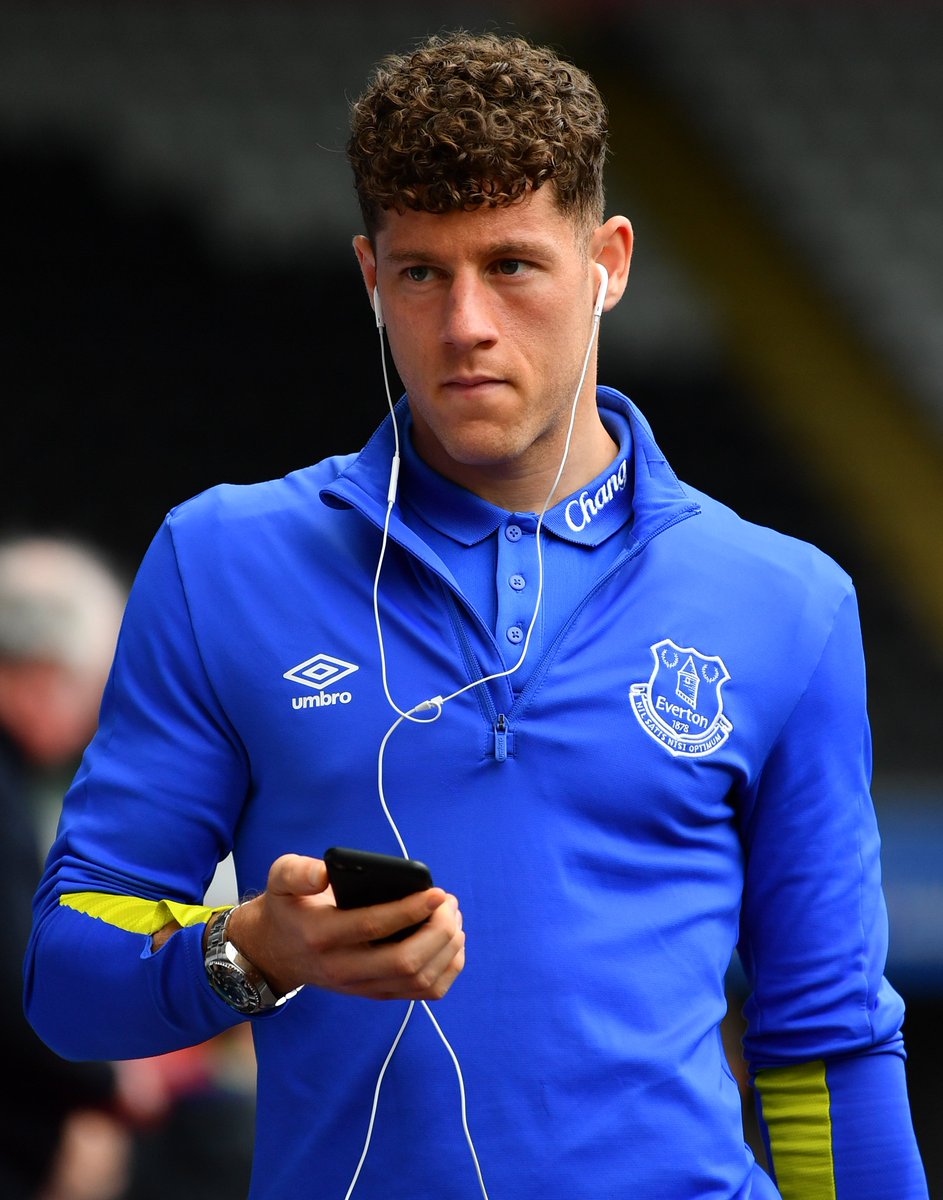 It is suggested that the 23-year-old will be the subject of an offer from the north Londoners this summer, although Premier League rivals Tottenham Hotspur are also interested in him, should the midfielder fail to sign a new deal at Goodison Park.

Barkley, who came from the academy product, is said to be considering over a fresh start away from the Merseyside.

Manchester City and Chelsea both have also been linked with him in the past, but neither club is willing to match asking price for a player with one 12-months left on his contract.