Manchester United are in the latter stages of completing a deal to sign Leicester City centre-back Harry Maguire, according to Italian media website Gianluca di Marzio, as quoted by Metro.

The Red Devils are in the ‘final stages’ of making the England international their third signing of the summer transfer window. 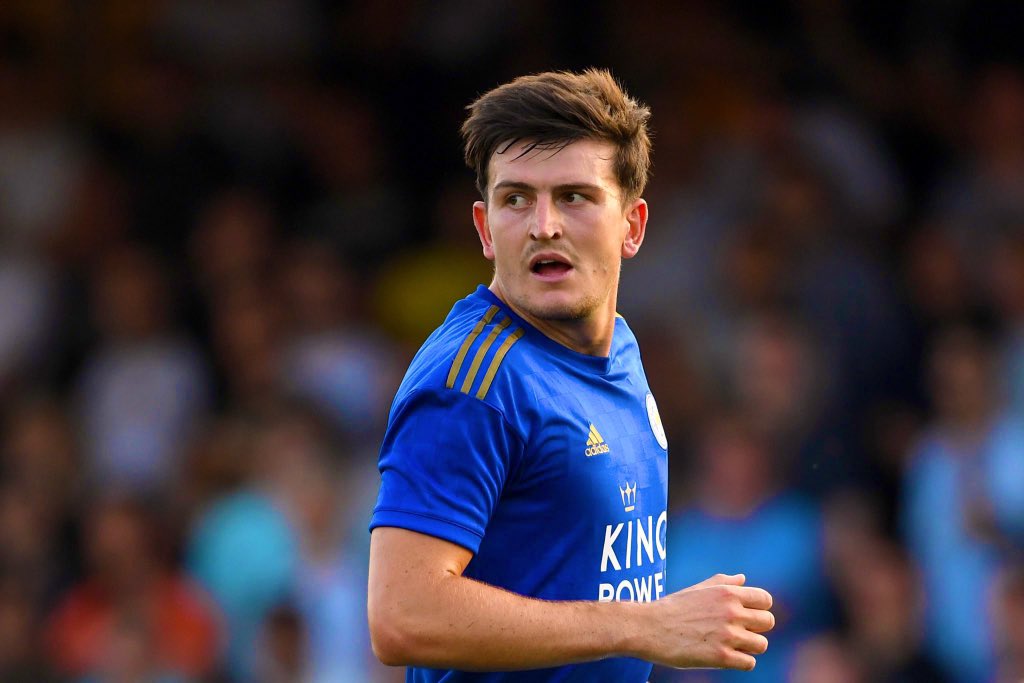 The report adds that Maguire has expressed a desire to move to Old Trafford after it becomes apparent that the 20-time English champions were serious in their interest.

The Foxes are now resigned to losing the 26-year-old defender this summer as United look to conclude a deal by 8 August.

The report goes on to claim that United will make Maguire the most expensive defender in the world after closing in on £80m bid for the Englishman.

Man United will begin their new Premier League season with a clash against Chelsea at home on 11 August.