Liverpool have reportedly “explored” the possibility of signing Bordeaux forward Francois Kamano, according to The Sun.

The Reds had been expected to be active in the summer transfer window, partly as a result of Alberto Moreno and Daniel Sturridge leaving the Merseyside outfit on free transfers. 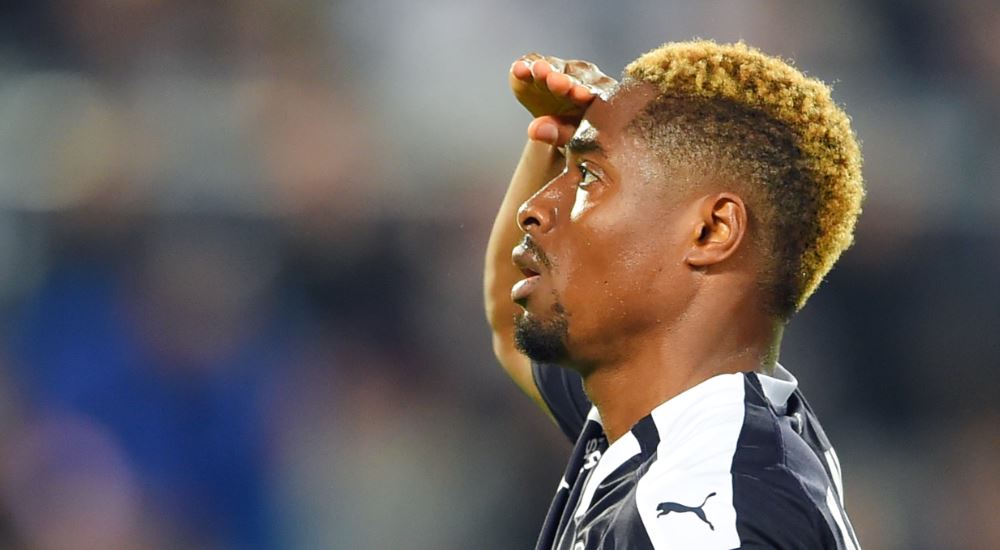 However, with just a week left on the window, Liverpool manager Jurgen Klopp has yet to make a first-team addition, and the German boss has already suggested that there will be no high-profile signings at Anfield.

Nevertheless, the aforementioned report claims that the Reds are contemplating a late approach for Kamano, who scored 10 times during the most recent Ligue 1 campaign.

The report goes on to claim that Bordeaux may demand £20m for the Guinea international.