Wolverhampton Wanderers have allegedly launched a £22.5m bid for Dinamo Zagreb midfielder Dani Olmo, who is said to be a summer target of Manchester United and Liverpool.

The Spain Under-21 international has scored three goals and helped his nation win the European Championship this summer.

Reports have suggested that some big names such as Real Madrid, Bayern Munich, Manchester United, Liverpool and Tottenham Hotspur have all expressed their interest in the 21-year-old attacker. 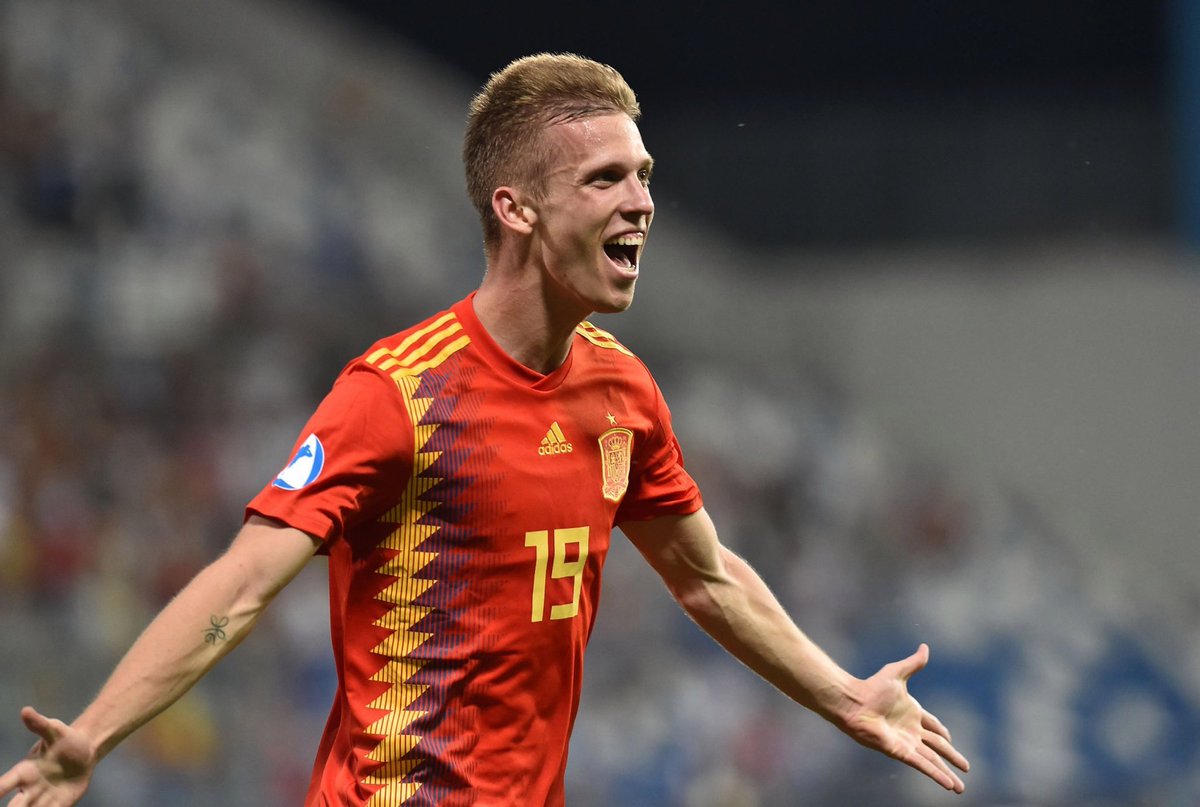 According to Sportske Novosti, Wolverhampton Wanderers have submitted a £22.5m bid to secure the youngster’s signature earlier this week.

The west Midlands have made loan deals for Raul Jimenez and Leander Dendoncker permanent, but are yet to add any new players to the squad this summer.

The Croatian outfit reportedly received a £35m offer from Manchester United for Olmo.