Arsenal star Mesut Ozil has reportedly signed a lucrative deal to remain with the Gunners.

The Germany international, whose previous contract with the north Londoners is set to expire at the end of 2018, had made a fuss over an extension in the past couple of months. 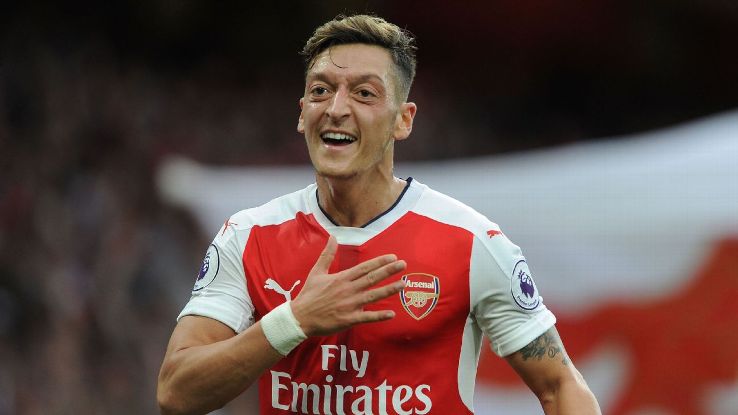 Along with Ozil, Arsenal’s maestro Alexis Sanchez’s future at the Emirates was also thought to be in doubt. But as per the German paper Bild, the 27-year-old attacker has agreed a new deal with the club.

However, it remains to be seen as to how long his new deal runs until.

“It will be in all the papers tomorrow (Wednesday).