Anderlecht forward Lukasz Teodorczyk has reportedly emerged as a summer transfer target for West Ham United, according to The Mirror.

The Hammers are likely to bring in at least one new striker to the London club at the end of the season, and Sunderland’s Jermain Defoe has been heavily linked with a return to East London outfit. 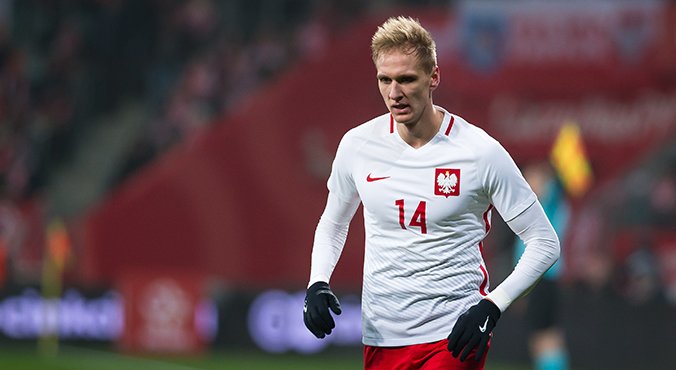 However, the report suggests, Teodorczyk is also emerged as a summer target for West Ham manager Slaven Bilic, who has had the striker watched on a number of games during the 2016-17 campaign.

The 25-year-old Poland international has played both legs of club’s Europa League quarter-final with Manchester United, and has scored 28 goals in 47 appearances this season.