Tottenham Hotspur right-back Serge Aurier has told his team-mates he wants to leave north London this summer, amid interest from European heavyweights including Paris Saint-Germain and AC Milan.

The 26-year-old defender struggled to make an impact last term, with just eights appearances under his belt, also regular injuries saw him consider his future away from Spurs.

He found himself out-of-favour and was an unused substitute in the 3-1 win over Aston Villa on Saturday.

Certainly, Tottenham Hotspur are overwhelming favourites to claim the title this season. Take a look at the BTTS Betting market for the upcoming fixtures which are considered as one of the legit ways of earning cash in this contest. You must be wondering what is football btts. It means ‘Both Teams to Score’, is a method mostly used in football. It offers various intricacies which can provide a betting experience like no other.

With Kieran Trippier move to La Liga side Atlético Madrid, Spurs head-coach Mauricio Pochettino ensured that the club would have to depend on duo Kyle Walker-Peters and Juan Foyth. 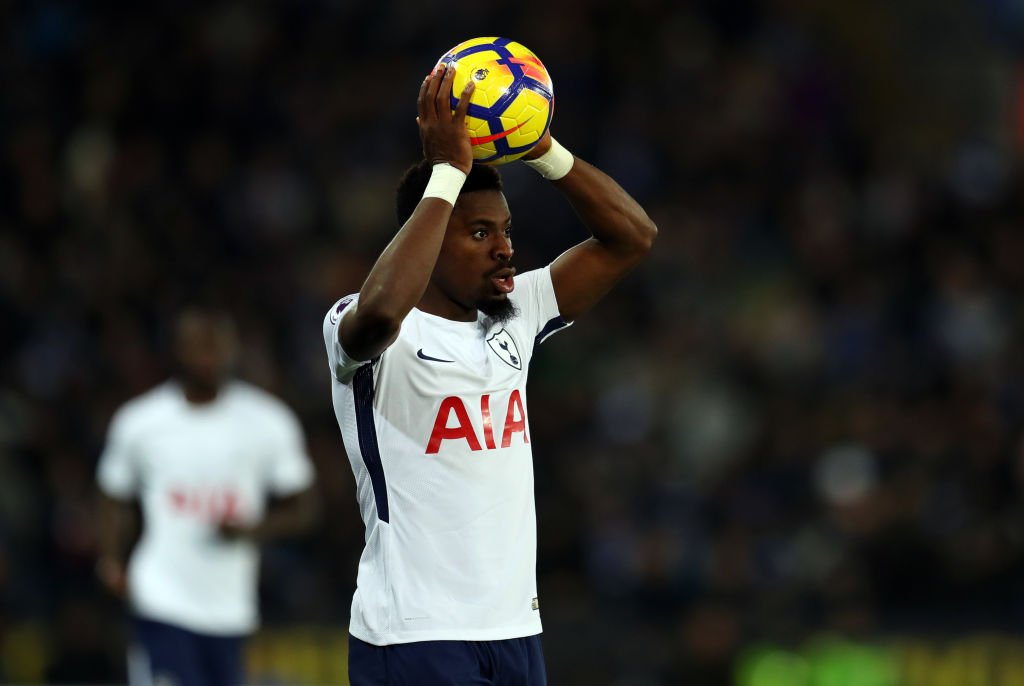 They both supposed to be Pochettino’s only two options at right-back, with Lilywhites reportedly transfer listing Serge Aurier.

The Ivory Coast international, who joined Spurs in a £23million move from Paris Saint-Germain two years ago, could be on the move again.

According to The Sun, the Ivorian is considering his options away to spread his wings, with PSG are one of the teams that are keeping tabs on his situation.

Apart from the Parisians, AC Milan are also in the race for a right-back, the San Siro outfit will have to be quick to materialise a deal before the Italian window shuts downs on August 23.

It could prove problematic for the Champions League finalists, especially with the English Premier League’s transfer window closed, and it doesn’t give them an opportunity to bring in a replacement.