AS Roma have reportedly “explored” the possibility of signing Chelsea wing-back Victor Moses once his loan deal with Inter Milan expires. 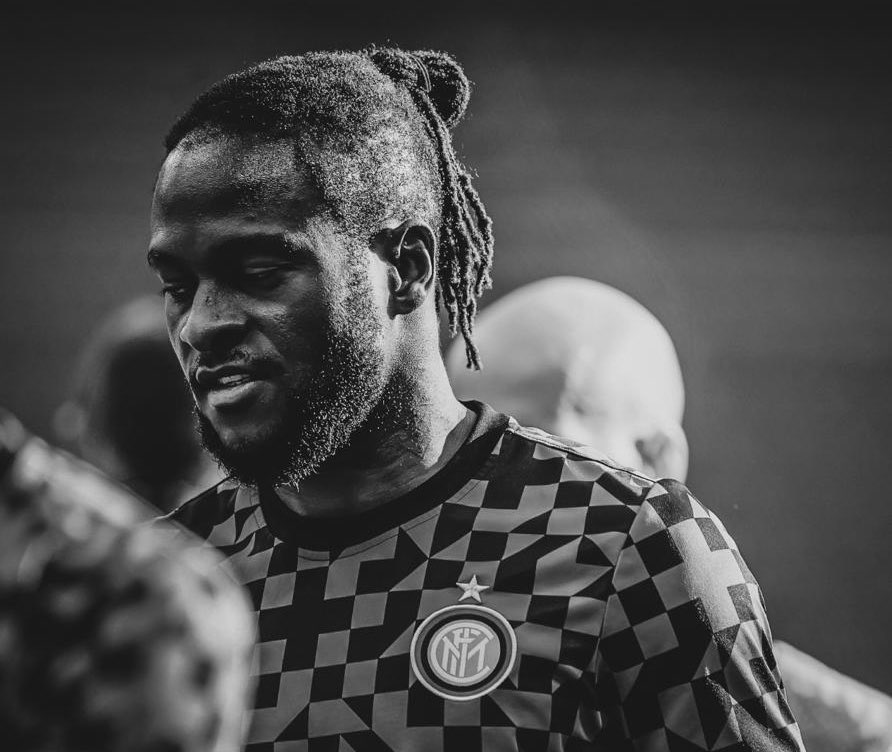 The Nigeria international has spent the second half of the 2019-20 season at San Siro, clocking up 13 appearances for Inter in all competitions.

He is expected to return to West London in the coming weeks but, with just a year left to run on his contract, Calciomercato claims that the Premier League giants are looking to cash in.

Roma have reportedly identified the 29-year-old midfielder as a potential summer signing as the Serie A giants look to strengthen their squad ahead of next season.