Liverpool have reportedly expressed an interest in making an audacious move for Schalke 04 centre-back Ozan Kabak during this summer’s transfer window.

The Premier League champions are expected to be in the market for a new central defender ahead of the 2020-21 campaign as Dejan Lovren is closing in on a move to Zenit St Petersburg this summer. 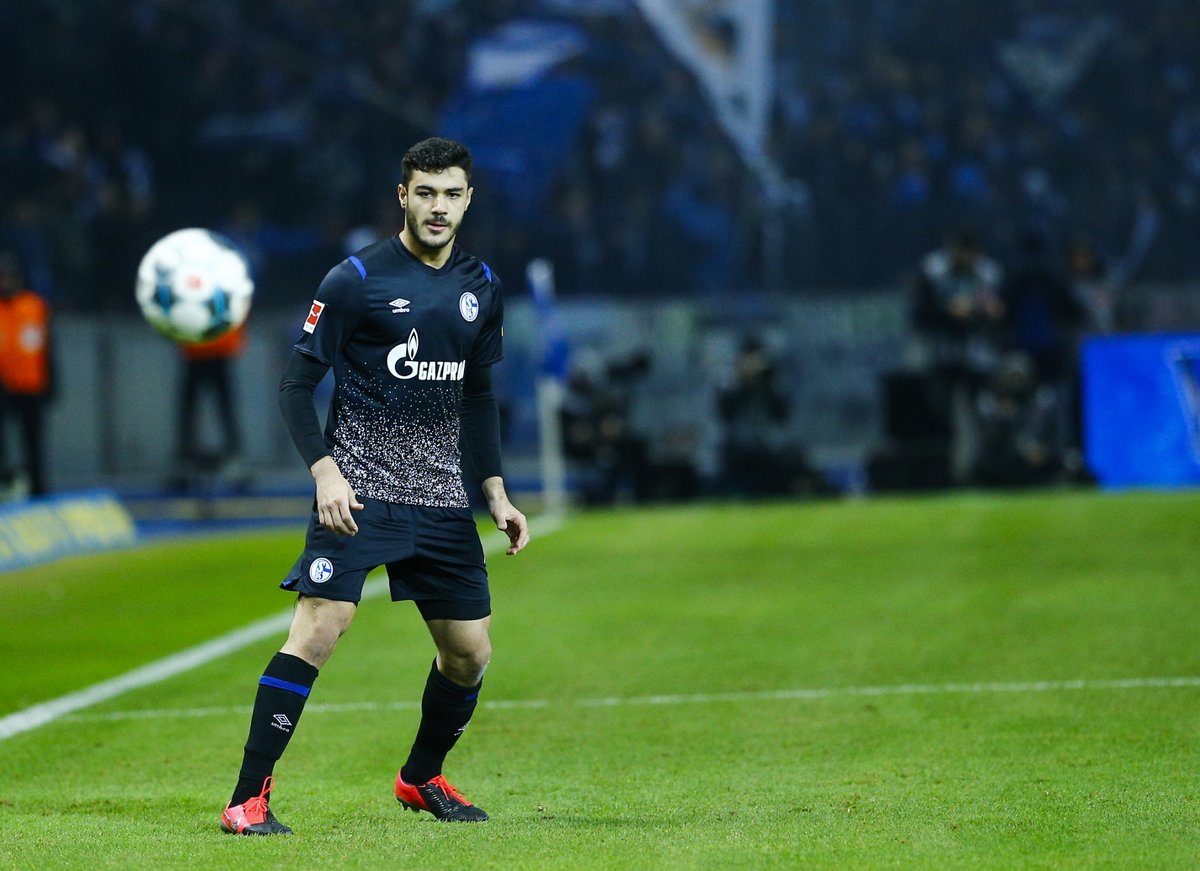 According to The Daily Mail, the Reds have ‘asked the availably about‘ Kabak, who could be allowed to leave the Bundesliga outfit due to Schalke’s financial problems.

Manchester City, Borussia Dortmund and Juventus have also been credited with an interest in the 20-year-old starlet over the past couple of months.

The Turkey international has made 28 appearances for Schalke 04 during the 2019-20 campaign, including 26 outings in the German top flight, where he scored three goals and registered one assist.

The Merseyside outfit rounded off their Premier League campaign with a 3-1 win over Newcastle United on Sunday afternoon.