The 25-year-old is yet to commit his future to The Wanderers beyond 2023, leading to speculation that the frontman could be moved on in the ongoing transfer window. 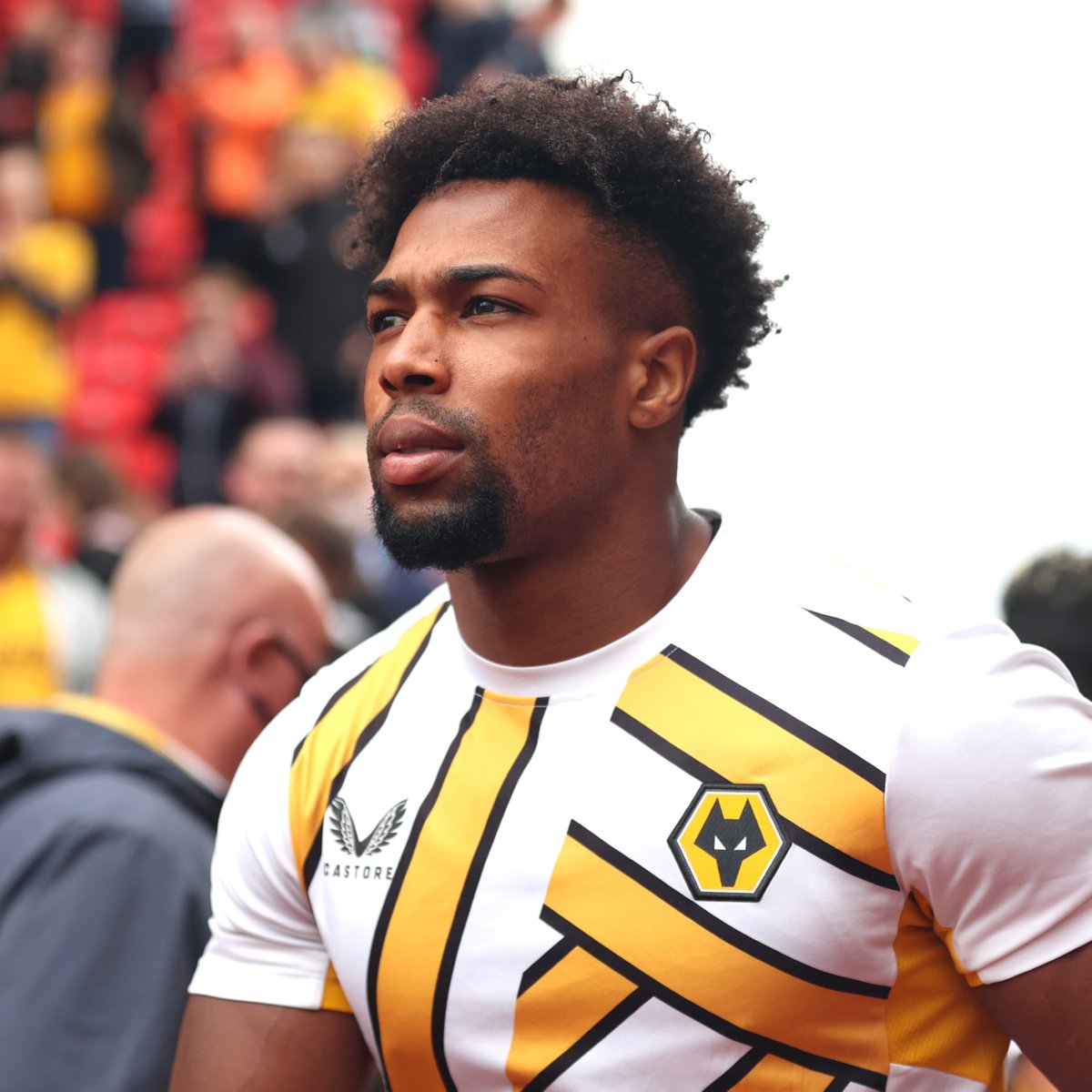 With the likes of Liverpool, Chelsea, Leeds United and West Ham United have been credited with an interest, in spite of his shaky performances in the 2020-21 Premier League season.

The Daily Mail reports that Tottenham head coach Nuno Espirito Santo wants to sign the former Barcelona starlet at north London, and the West Midlands outfit are open to a sale.

The report goes on to claim that Bruno Lage’s side are yet to receive any formal bids from interested suitors, and they would demand a fee of £45m to part ways with the Spain international, despite his contract situation.

Traore scored three goals and made three assists from 41 matches in all competitions for Wolves last term.