Manchester United has always been in the conversation for any and every title season after season. This hasn’t been the case in recent years though, particularly in the post Sir Alex era, where the team never found its identity. But looks like this will change potentially as the club has retained manager Ole Gunnar Solskjær for three years with an option for a fourth. They also bought a number of great players in Raphael Varane and Jadon Sancho to construct a winning team this season. 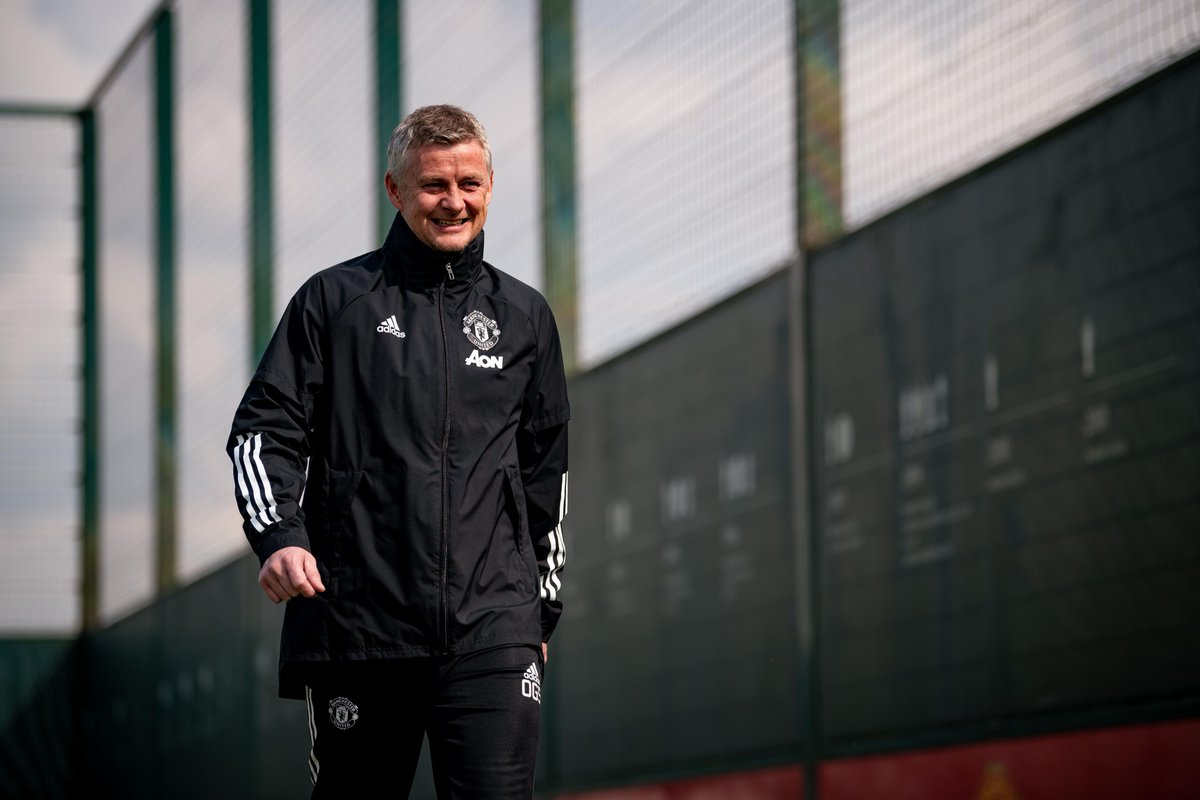 Ole has been at Old Trafford for a while now, but has not won anything so far. There are doubts as to why he was given such a long contract. Were there not better managers out there, considering Poch, Pep, and Tuchel were given only a two-year contract. There are reasons to get excited about their new players, and the new squad, but let’s not go over the top just yet. The back four is not as good as their rivals, they’re still playing catch-up.

But the question is whether this is enough for them to be Premier League title contenders. Raphael Varane is a good defender, has a lot of pace, but doesn’t have the ability to play out from the back. That can be taken care of by his partner Harry Maguire. How will Varane partner with Maguire remain to be seen? It cannot be expected for them to be in the same category as John Stones and Ruben Dias, but certainly, there’s a high expectation from them.

The team needs to dominate the midfield, and the wide players need to be clever as they struggle when the opposition sits back with the ball. They’re unable to find ways to break them down. The manager in particular needs to be clever, and adjust his tactics, by reading the game well. Ole is a good manager but not a world-class coach. He cannot always sit back and defend and play on the counter. When the team needs to come up with a different strategy, Ole has struggled a lot in the past.

There are also rumours that Paul Pogba might leave the club for PSG since he has just a year left on his contract. The player has not been at his best for the club but plays really well for his country. He wants to move on, into a winning project like the one in Paris and might leave. In addition, Cavani is not a long-term solution, and they need a young number 9 for the future, which is hard to find.

All of this adds a lot of pressure on Ole Gunnar Solskjær, as he isn’t one of the top coaches out there. The club is not about progress, it’s about winning. The side is getting better, and we still need to be patient about the team.