Tottenham Hotspur are weighing up a £13m offer for Watford attacking midfielder Will Hughes.

The former England Under-21 international has been with the Hornets since July 2017, contributing 6 goals and 10 assists in 87 appearances across all competitions. 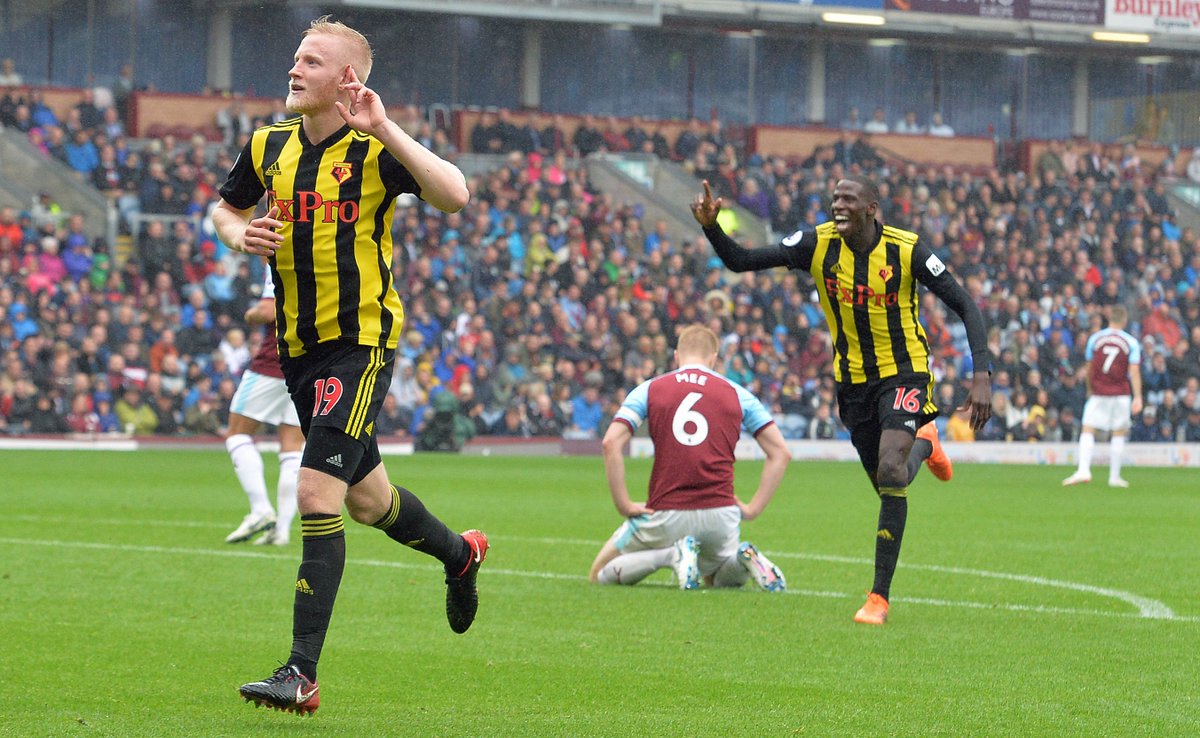 The 25-year-old is expected to leave Watford this summer following the club’s relegation to the Championship.

According to The Mirror, Tottenham Hotspur have expressed an interest in making an audacious move for the £13m-rated attacker, whose contract runs until 2022.

The report adds that the attacker appeals to the Lilywhites, who begin their new Premier League season against Everton on September 13.

Spurs have already made three new signings in this current transfer market, with Matt Doherty, Pierre-Emile Hojbjerg and Joe Hart all arriving at North London.