The Argentina international has enjoyed a terrific 2019-20 campaign with the Serie A outfit, contributing 21 goals from 49 appearances in all competitions, including five goals in six Champions League matches. 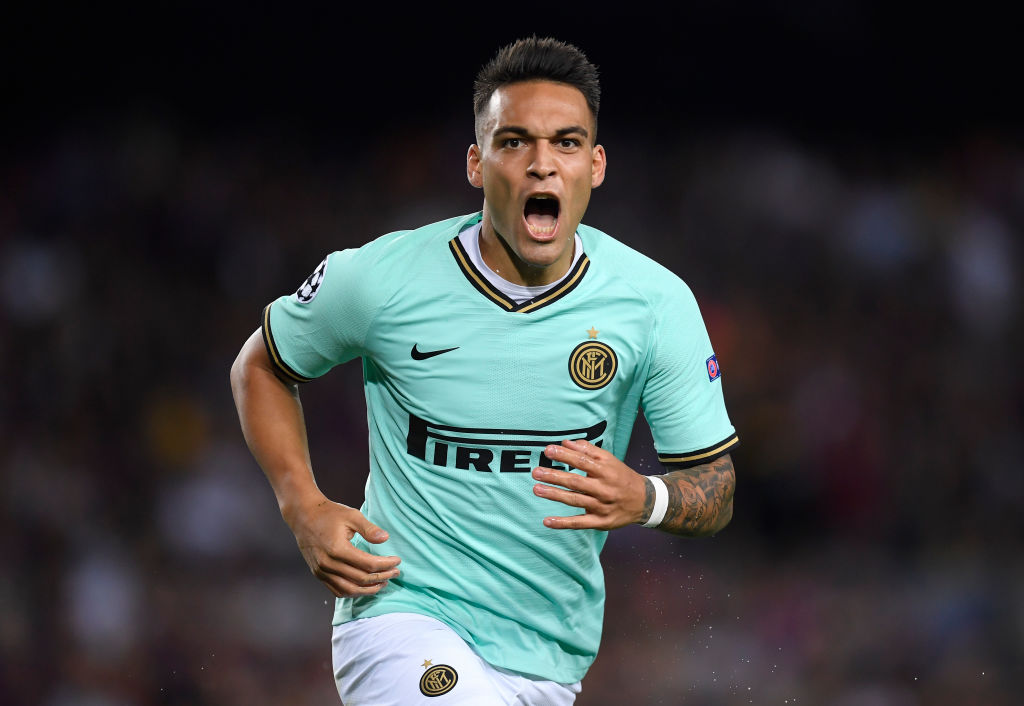 The Blaugrana have been heavily linked with the 23-year-old striker over the last few weeks, although the COVID-19 pandemic has had a huge impact on the Catalan’s finances.

According to Goal, Barca are lining up a final offer for the Argentine as they prepare for life after Luis Suarez, who is set to leave the Spanish giants this summer.

The Uruguayan star is believed to be a transfer target for Juventus, but it remains to be seen whether the Italian champions sign the attacker before the transfer window shuts down next month.

The Premier League giants Manchester City are also said to be admirers of Martinez, whose contract at San Siro runs until June 2023.