Tottenham Hotspur have got themselves in pole position in the race for Manchester City winger Raheem Sterling this summer.

Following the announcement of Erling Braut Haaland acquisition, Sterling’s position at Manchester has come under questioning, and the winger has now been heavily linked with a departure. 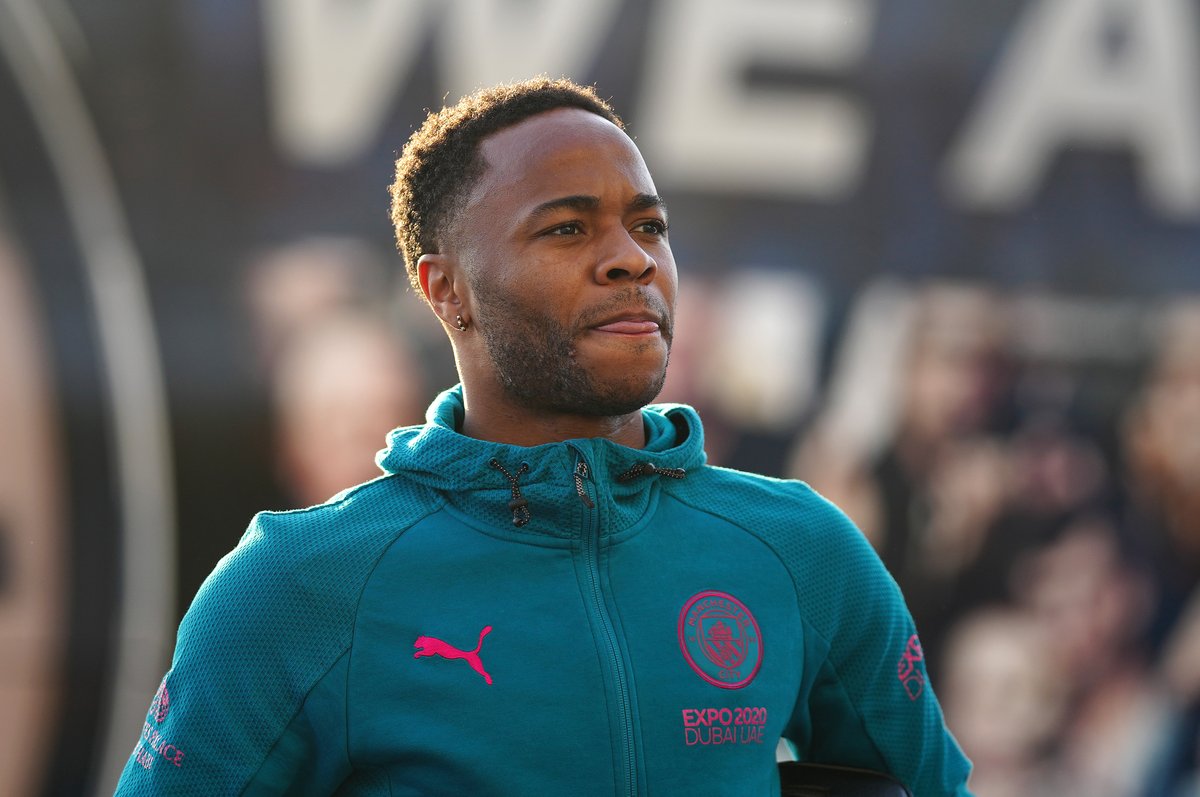 According to Football London, Spurs stand ahead of other clubs in the race to sign the England international, who has been made 22 Premier League starts for City this season.

The Lilywhites are said to face fierce competition, though, with London rivals Arsenal are also touted with a move, although the Gunners are strongly linked with an approach for City striker Gabriel Jesus.

Despite struggling for game time under Pep Guardiola, the 27-year-old has managed to score 12 goals in the Premier League so far this campaign.