The Netherlands international has spent his entire professional career with the Dutch giants, scoring 30 times in 134 appearances across all competitions. 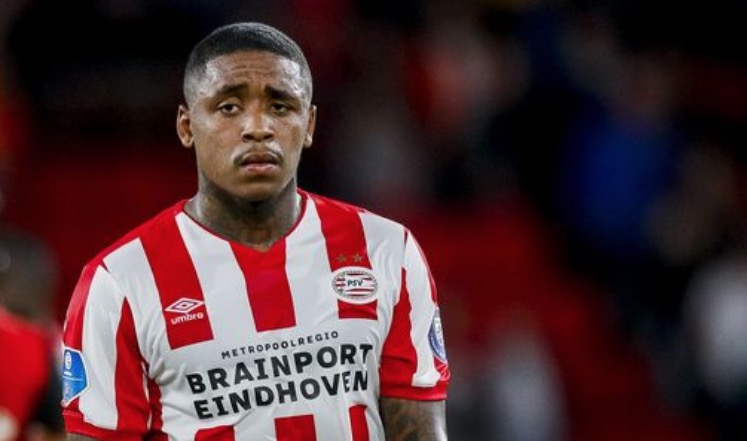 However, despite signing a new long-term contract during the summer, it appears that the 22-year-old attacker may leave PSV in the coming days.

According to Sky Sports News, Tottenham Hotspur have contacted PSV to enquire about the possibility of signing Bergwijn in a stunning move.

Spurs have been prioritising an established striker, although with the arrival of the Dutchman would enable Son Heung-min and Lucas Moura to fill in for the injured Harry Kane.

Bergwijn has previously been linked with a number of top Premier League clubs including Manchester United.