Manchester United are reportedly ready to lock horns with Arsenal over the signing of Sunderland left-back Logan Pye, according to The Sun.

The Red Devils are hoping to beat the Gunners to the signing of the 16-year-old defender, as the Old Trafford outfit keep one eye on their long-term future. 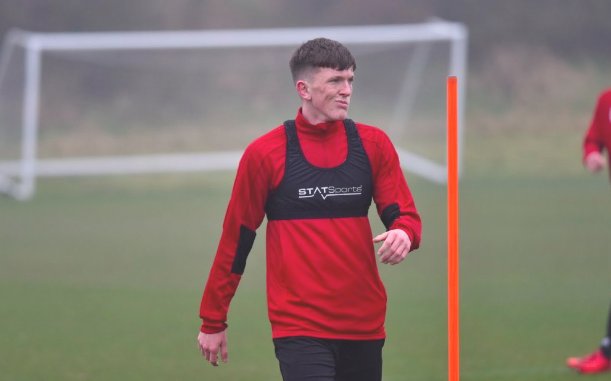 The report claims that The Black Cats consider Pye to be a promising prospect despite lack of first-team experience.

Arsenal and Man United are thought to be leading the race to sign the teenager as both clubs look to build for a brighter future.

The report goes on to claim, Manchester United are ready to offer Pye a five-year deal at Old Trafford ahead of The Emirates.

The 20-time English champions have been targeting the left-back since Ole Gunnar Solskjaer appointed as the new manager in December 2018.

Man United will take on Wolverhampton Wanderers in the Premier League action on Saturday.