Tottenham Hotspur have reportedly accelerated their pursuit of Marcel Sabitzer as they attempt to secure his signature in the summer transfer window.

Spurs reportedly remain undeterred in their efforts to bring RB Leipzig midfielder Marcel Sabitzer to North London ahead of the next season. 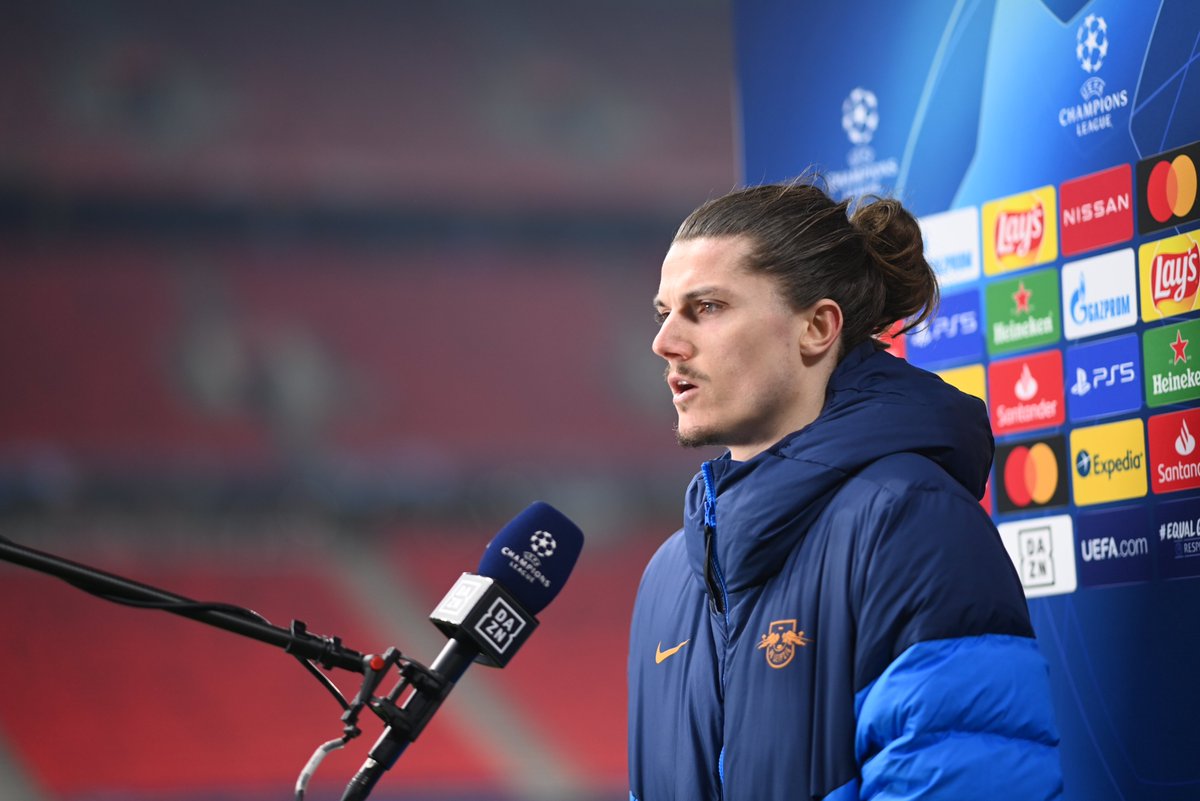 The Austria international has proven himself to be a key figure at German football as he inspired Leipzig to Champions League last-16 triumph over Tottenham Hotspur, and the Premier League outfit have been linked with a move ever since.

The Lilywhites were heavily linked with a January swoop for the 26-year-old playmaker, but a move did not materialise.

Now, German outlet Bild reports that Sabitzer – who has less than 18 months left to run on his contract – is likely to leave the club this summer, and Jose Mourinho’s side are at the front of the queue for his signature.

The report goes on to claim that Tottenham will likely have to fend off interest from north London rivals Arsenal and other English clubs if they want to land the midfielder this summer.

Sabitzer has chipped in with five goals and five assists in all competitions for Leipzig this term.