Juventus and Barcelona will reportedly go head to head for Chelsea centre-back Antonio Rudiger in the winter transfer window.

The 27-year-old defender has effectively been used as a back-up this season, having started in just one top flight appearance. 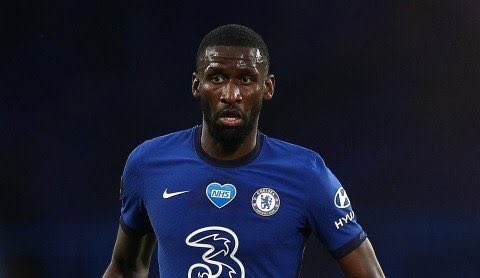 ESPN claims via Sempre Milan that the German is well stocked of high-profile suitors, with the Italian champions Juventus and the Catalan giants Barcelona weighing up moves.

Milan are also said to be interested in Rudiger’s signature as Stefano Pioli’s side look to build on a very strong start to the campaign.

Rudiger racked up 120 appearances for Chelsea.