The Telegraph has suggested that English ace Dele Alli is more likely to depart Tottenham on loan this transfer window as the possibility of the north London side receiving a bid that tempts Daniel Levy to sell him is less.

The 24-year-old’s future at Spurs is subject to speculation with the player missing from the previous two squads of Jose Mourinho. 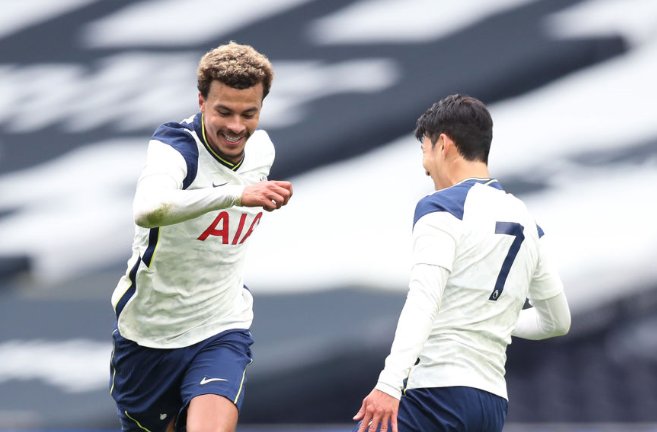 However, chances look slim that the player will leave the London side permanently, as The Telegraph report suggests that the club chairman Levy is unlikely to receive a bid that tempts him to offload the player on a permanent basis. Instead, a loan deal is said to be more likely.

It is claimed that Serie A admirers Inter Milan could even struggle to meet the loan fee for the player.

The report mentions that the chairman has no intention of allowing his player to depart on the cheap, rather he would want the player to stay at Tottenham beyond this summer.

Spurs’ stance regarding Alli looks absolutely right. If they lose the player this summer, then they would need to raise funds for signing a replacement.

Mourinho is currently not including the player in his squads, but there is no doubt that Dele is extremely talented as his past performances for the club show.