Leeds United are on the verge of signing Real Sociedad defender Diego Llorente, with the West Yorkshire side confident of sealing the deal before the weekend, as per TEAMtalk. 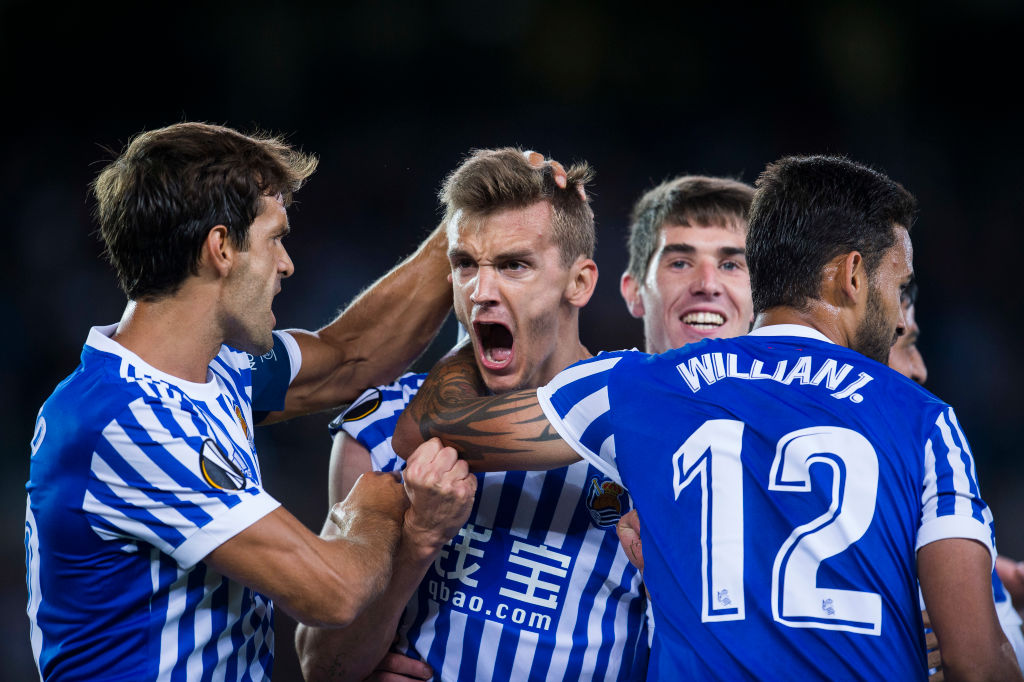 The Whites have turned their attention to the Spanish footballer after they seemed to miss out on Josko Gvardiol who is reportedly likely to sign for RB Leipzig.

It looks the Peacocks’ director of football Victor Orta hasn’t wasted any time in hiring an alternative, with Bryan Swanson of Sky Sports News claiming that a deal for the Spaniard is expected to be finalized soon.

Llorente joined the Whites and Blues from Real Madrid in 2017 in a deal worth €6 million and has shown himself as one of the best defenders in the Spanish league.

It is said that the player has a €50 million release clause, but he is expected to depart the Spanish side for a significantly lower fee.

The report further says that West Ham and Tottenham also had an interest in the 27-year-old last summer, while the other English sides Leicester City and Liverpool were also mentioned.

But it looks the Whites have won the race to secure the player’s signature, beating off interest from French side Monaco.

Marcelo Bielsa’s side have made a good start in the Premier League season, beating Fulham 4-3 at Elland Road while also competing well against Liverpool at Anfield, despite losing the game.