Atletico Madrid’s sporting director has confirmed that Everton have held talks with the club for a potential signing of Santiago Arias.

The Merseyside club have made a positive start to the new season, comfortably winning their first two league matches. They downed Jose Mourinho’s Tottenham 1-0 in the Premier League opener and then fired five goals in their second league outing to claim an emphatic 5-2 victory against West Brom. 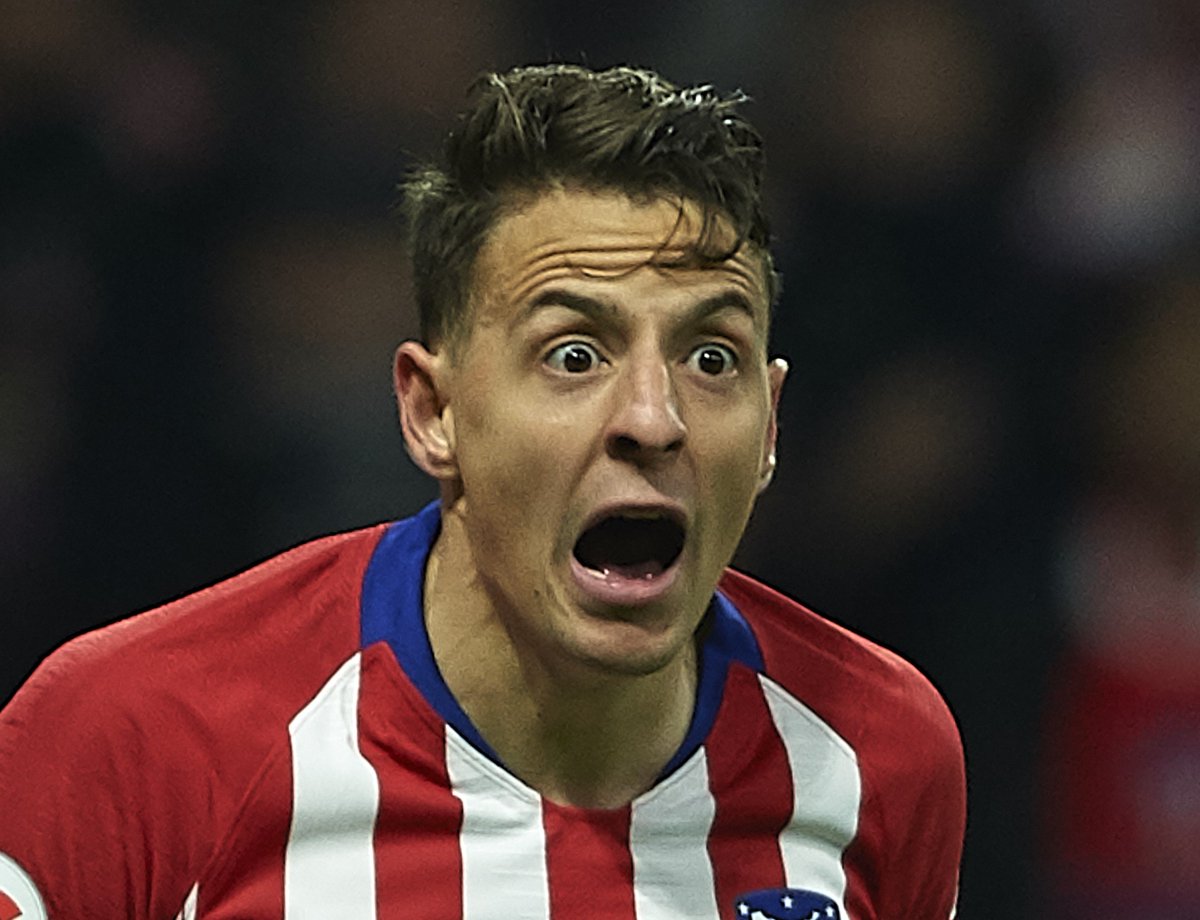 Carlo Ancelotti’s side have also progressed to the third round of the Carabao Cup, thanks to their 3-0 win over Salford City.

They have looked excelled so far, with newcomers Allan, James Rodriguez, and Abdoulaye Doucoure all making great improvement in the team.

However, the Toffees haven’t brought in any defensive reinforcements but that could also change soon for them.

The Red and Whites chief Andrea Berta has now confirmed that the La Liga side are talking with a few clubs about a potential sale of the 28-year-old, with the Toffees in the mix.

If the Colombian makes a move to Goodison Park this transfer window, then that could make the immediate future of Jonjoe Kenny doubtful, with the England U21 international returning to the club from his loan spell to Schalke.

However, Santiago would be a good hire for the Toffees, and he could seriously challenge Coleman for a place in the starting XI.