Everton have reportedly joined the race to sign Zlatan Ibrahimovic in the January transfer window.

The controversial Swede is a free agent ahead of the second half of the season after leaving MLS outfit LA Galaxy in November. 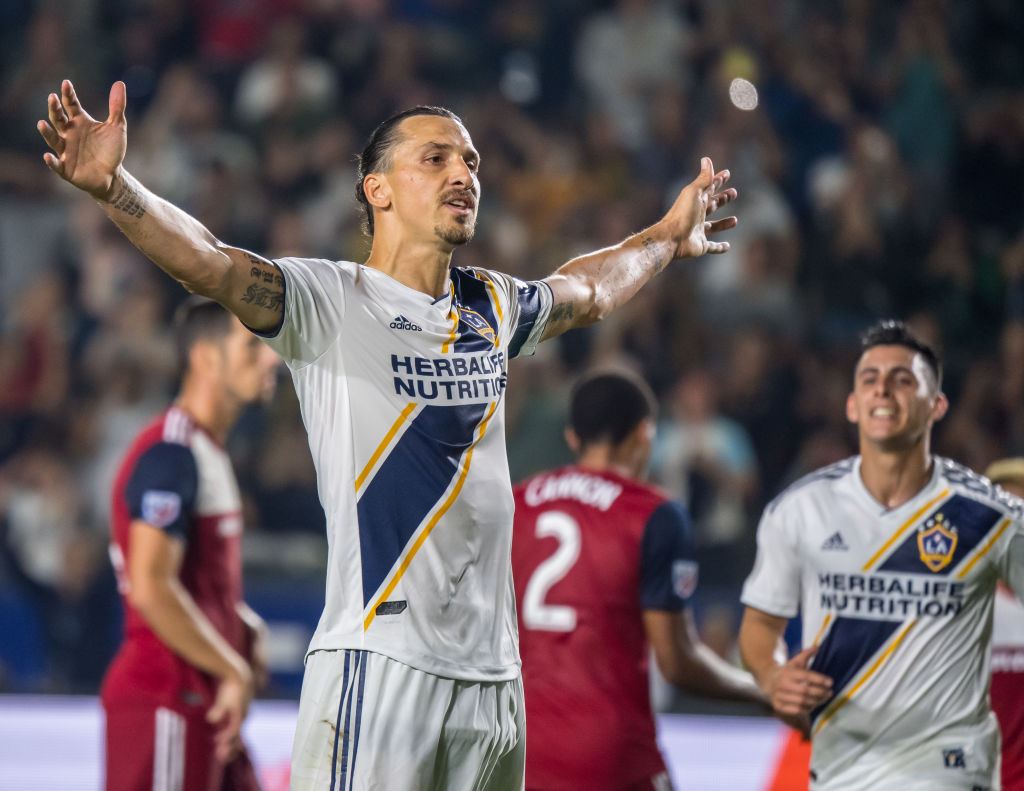 Reports have heavily linked the 38-year-old forward with a return to Italy, with AC Milan and Napoli both are interested in signing the striker.

According to Area Napoli, Everton have made contact with Ibrahimovic’s agent, Mino Raiola, about a potential move at the midway point of the campaign.

The former Paris Saint-Germain star is keen to make a return to Serie A but is aware of the fact that he still has admirers in the Premier League following his excellent performances during the 2016-17 season at Manchester United.

The Toffees are interested in to give Ibrahimovic a final spell of his career in the Premier League in a bid to lure him to Goodison Park.