West Ham United have emerged as rumoured suitors for Newcastle United captain Jamaal Lascelles as a potential summer transfer target, according to The Sun.

The Hammers are planning a significant overhaul of his squad in defensive reinforcements following Jose Fonte’s move to the Chinese Super League left them depleted in that position. 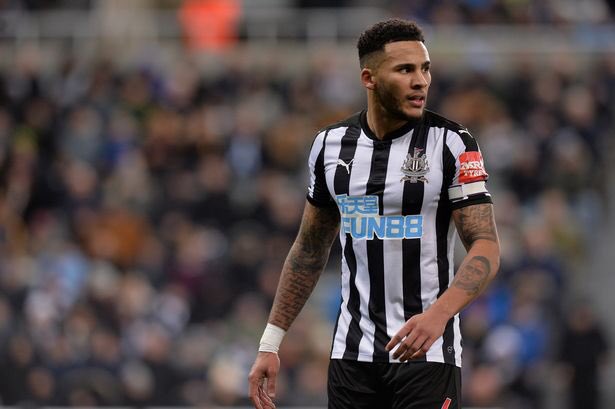 West Ham manager David Moyes has reportedly lined up a number of targets for strengthening his defensive options, and Lascelles from Newcastle is understood to be at the top of his list.

The east London outfit are thought to be lining up a bid of £15m for the 24-year-old defender, although that offer would be some way short of The Magpies’ valuation of the player, who is contracted to the club until the summer of 2023.

Lascelles has scored thrice in 27 appearances so far this season.