Liverpool are ready to make another move for Barcelona attacker Ousmane Dembele in January if it becomes obvious that he’s ready to leave the Nou Camp.

The 21-year-old joined the Catalans from Borussia Dortmund in 2017, and has since gone on to score nine goals and provided nine assists in 35 appearances for the La Liga champions. 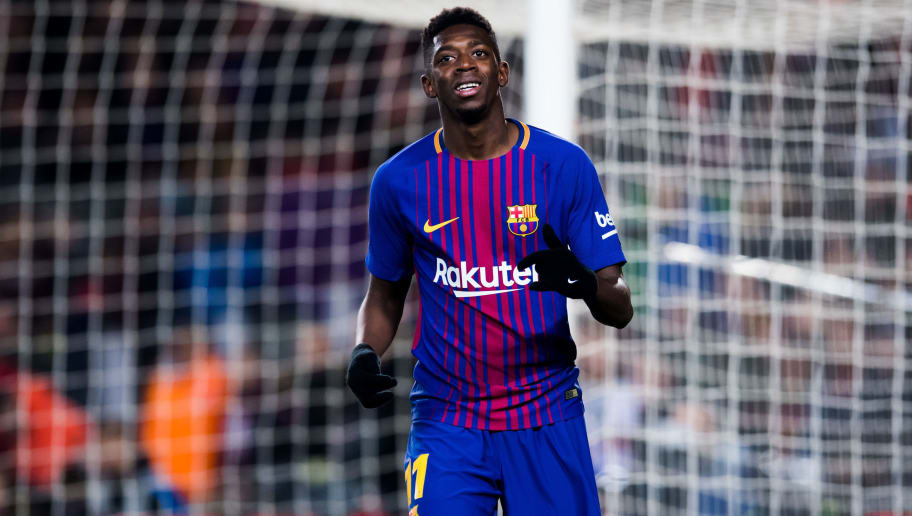 The Frenchman is struggling for game time after a tough 15 months at the Camp Nou, with a hamstring injury hampered his arrival last season but now his attitude is hindering his game time at the Spanish outfit.

The Reds are said to be long-term admirers of Dembele, and according to Mundo Deportivo, the Merseyside giants will move for the France World Cup winner in January if Barca does indeed decide to sell.

Dembele has notched five goals in 13 appearances for the Catalan giants so far this term.