West Ham United forward Michail Antonio has committed himself to the Hammers after signing a new two-and-a-half-year contract that will keep him at the club until 2023. 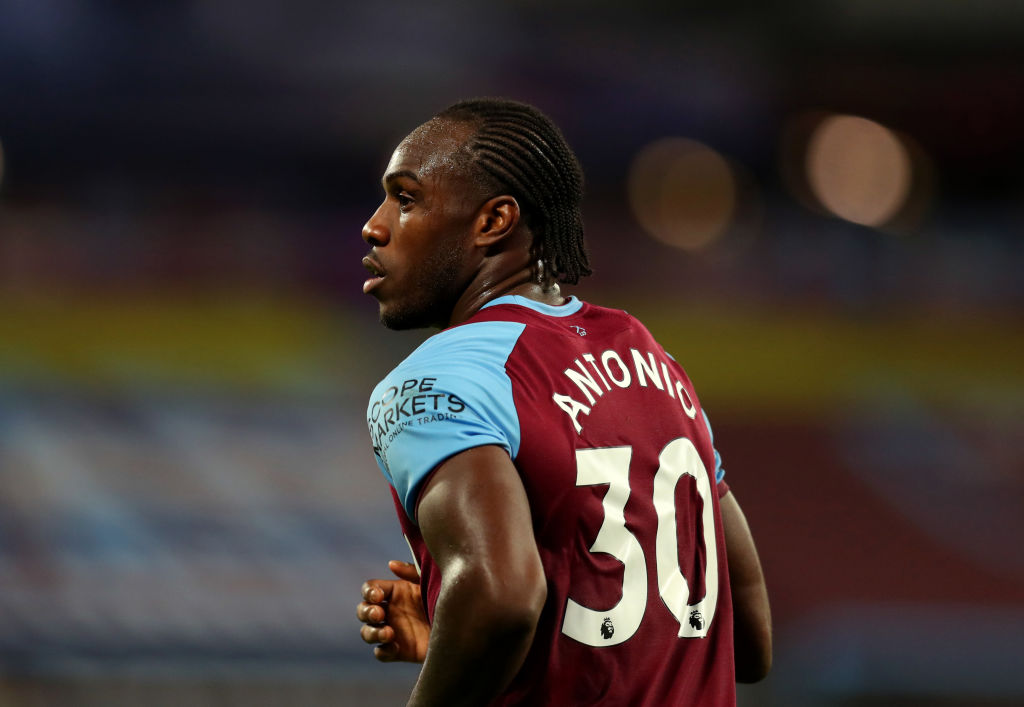 The 30-year-old striker joined the Hammers in 2015 from Nottingham Forest.

“I’ve been here for five and a half years, this season will be six and by the time my contract expires it will be eight years,” the experienced striker told West Ham TV.

“Before I signed here, the longest I had been at a club was two years, so it shows that I’ve been here, done my work, been able to secure my position and keep growing as a player.”

Antonio has scored 41 goals in 161 appearances for West Ham.

We are pleased to announce that @Michailantonio has extended his stay with the Club until the summer of 2023.