Arsenal striker Olivier Giroud has reportedly emerged as a summer transfer target for West Ham United after the player seems frustrated in the north London club.

The France international, restricted to just 11 league starts in the 2016-17 campaign, remains under contract at the Emirates until 2020. 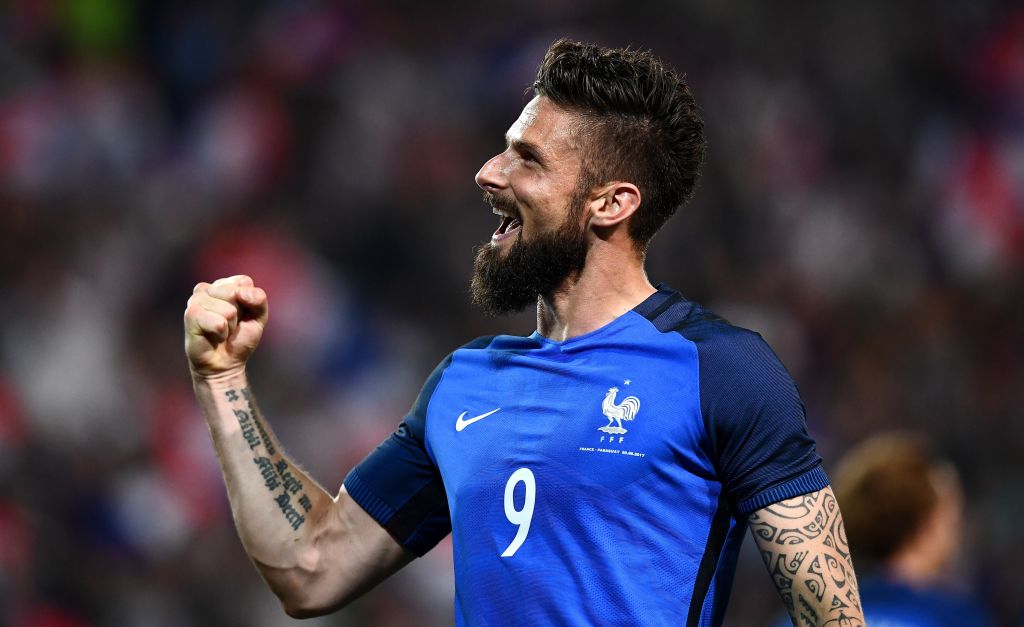 The 30-year-old future seems to be in doubt, when the forward declared that he wanted the guarantee of more playing time next season or he will consider moving on.

According to The Mirror, the Hammers are ready to launch a bid for the former Montpellier striker by making a £20m offer. Although, the player himself has already admitted he’ll have to look out for options away from the Gunners this summer as he looks to increase his playing time on the pitch.

Giroud could fall down the pecking order as head coach Arsene Wenger is rumoured to be close to completing a deal for Lyon striker Alexandre Lacazette, who notched 37 goals in all competitions this season.