Liverpool have reportedly “explored” the possibility of signing Turkish midfielder Emre Mor on loan from Borussia Dortmund next season.

The teenager joined Dortmund from Nordsjaelland last summer and has made 12 Bundesliga league appearances – mostly from the bench – as the side finished 3rd in the league table. 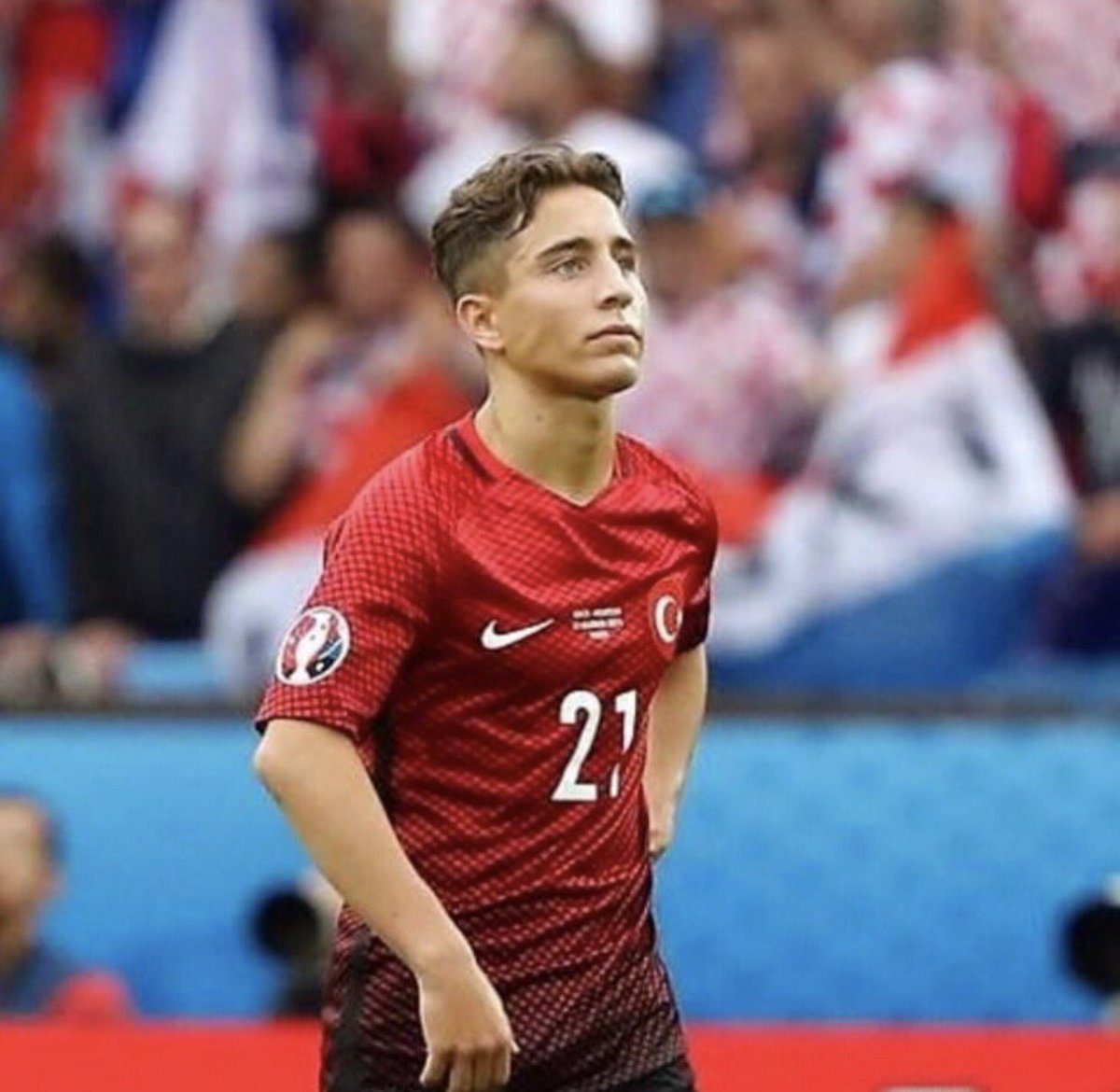 The Sun claim, Borussia Dortmund want to send out the 19-year-old on loan next season in order to further his development and have offered the Reds the chance to sign him this summer.

Liverpool boss Jurgen Klopp is said to have been monitoring the winger for some time, and is interested in taking him on loan with an option to make the move permanent.