Belgian journalist Sacha Tavolieri reports that the Toffees’ urgent need for funds to help with their FFP issues has opened the door for a January exit for the 21-year-old midfielder. 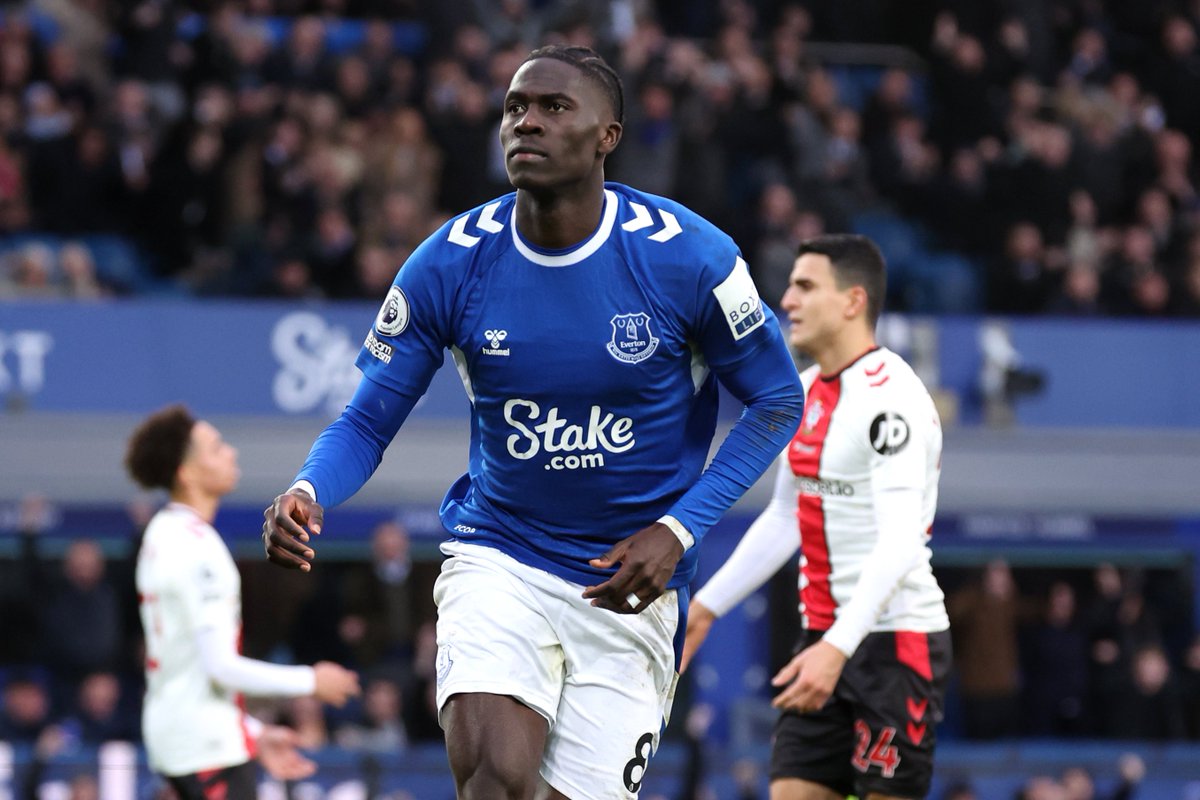 Newcastle United are also said to be interested in the Belgian, who is contracted to the Merseyside outfit until 2027, but the Toffees are understood to be determined to keep the youngster.

However, the sale of Onana could provide the club with a small amount of transfer funds, as the Toffees battle to avoid their first relegation of the Premier League era.

Onana racked up 18 appearances so far this season in the Premier League, contributing with one goal and one assist.