Arsenal are reportedly prepared to up their efforts to secure a loan deal for Atletico Madrid forward Joao Felix before the January transfer window closes, according to The Mirror.

The Gunners have entered the race for the Portugal international and have submitted a request for the 23-year-old midfielder, who is also a target for Aston Villa. 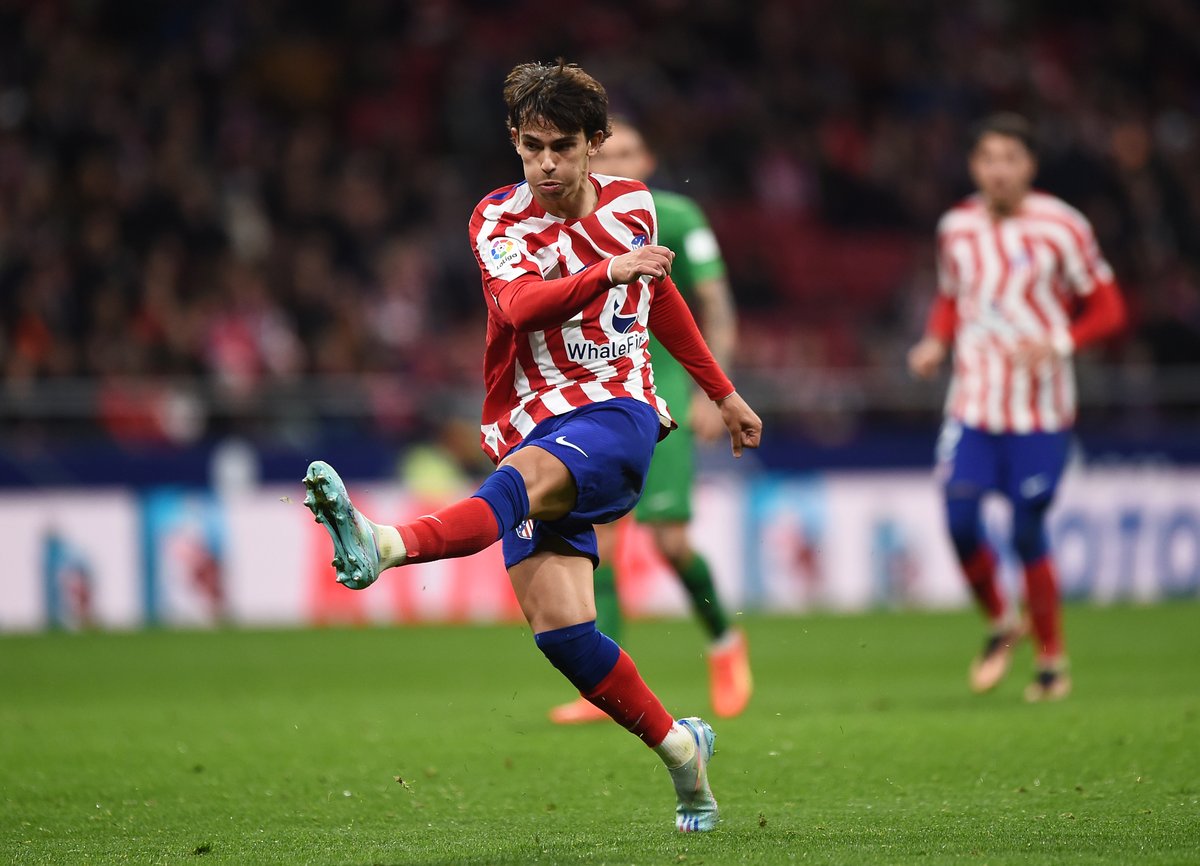 The North Londoners will likely have a busy winter transfer window as they will try to fix loopholes for the rest of the season.

Having fallen out of favour at Wanda Metropolitano, Felix could be the first casualty as Los Rojiblancos are eyeing some fresh reinforcements as a part of their rebuilding plan.

Arsenal are said to be in pole position to secure the service of Shakhtar Donetsk winger Mykhaylo Mudryk but manager Mikel Arteta wants to have several options at his disposal as Gabriel Jesus is currently sidelined with an injury.

Felix’s £250,000 wage should not be a problem for the Premier League leaders, with a move away in January likely.

The midfielder has had a disappointing season with Atletico so far and he has made just 6 league appearances for them.