The Spanish champions Real Madrid have reportedly outlined their intentions to move for Inter Milan striker Edin Dzeko, according to Calciomercatoweb.

The 36-year-old is the subject of interest from Real Madrid and the veteran forward is also a target for Premier League giants Manchester United. 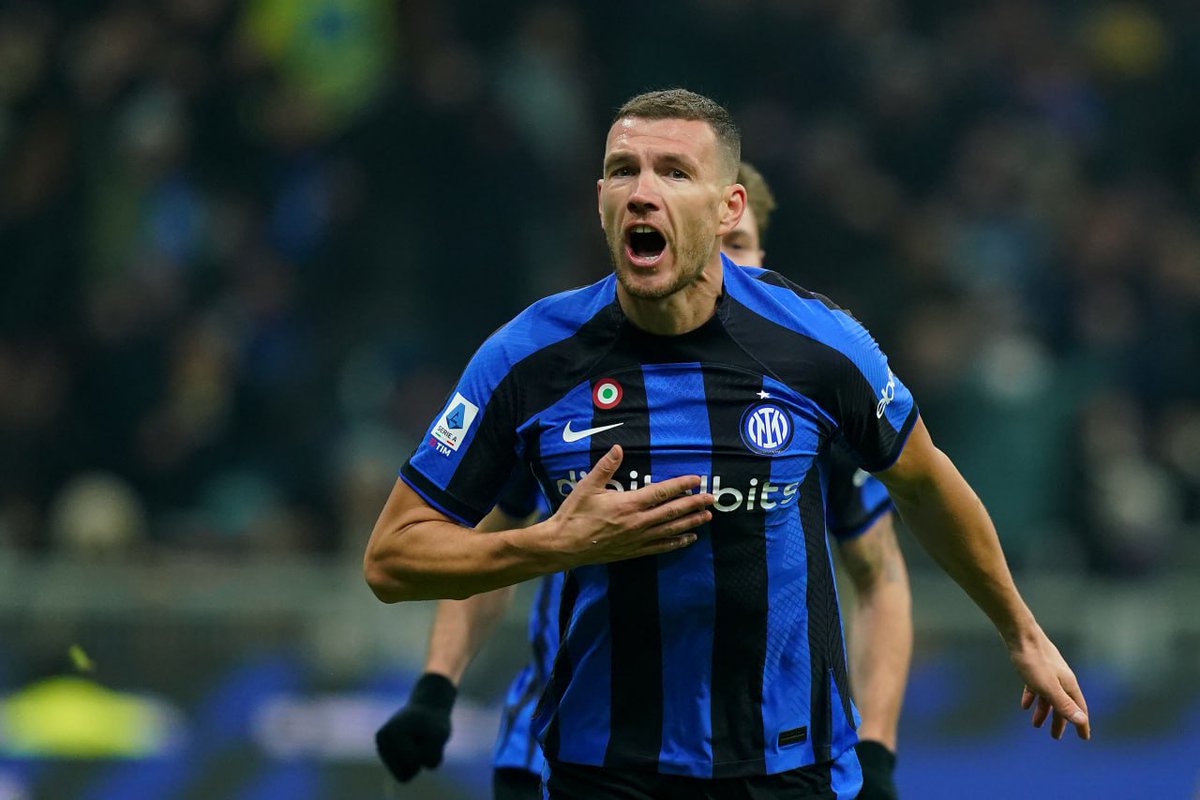 The Bosnian has enjoyed a phenomenal career. He has been in Serie A for the last seven and a half years. The frontman joined Inter from Roma in August 2021, having scored ten goals and registered four assists in 23 appearances so far this season.

Dzeko sees to be a viable target for Los Blancos, considering the veteran striker has been reasonably consistent for Nerazzurri this term.

The European champions Real Madrid will look to sign Dzeko in a Bosman move when his contract expires in June 2023.