The Spanish giants Barcelona will rival Liverpool for the signing of Virgil van Dijk from Southampton, according to The Mirror.

The 26-year-old was a target for the Merseyside giants during the summer, only for a rumoured £50million deal to terminate because of an illegal approach. 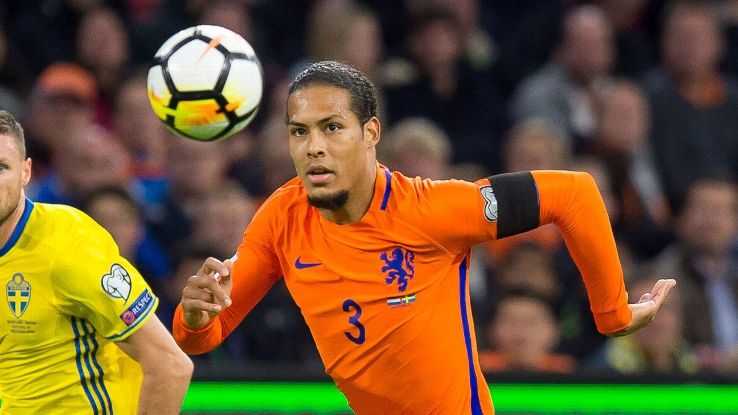 The Reds were forced to publicly apologise to Southampton and did not return with a fresh bid in the closing days of the window, leaving the Dutchman’s career in limbo.

Manchester City are also said to be interested in the Netherland international, but the reports suggest that the Catalans are leading the race to sign the former Celtic defender.

Van Dijk is understood to have been watched by Blaugrana’s scouts earlier this week, impressing enough for a midseason bid to be lined up.

The report adds that the Saints would prefer to offload Van Dijk to a European side.