Wolves and Villa are tracking the 25-year-old midfielder ahead of the summer transfer window. 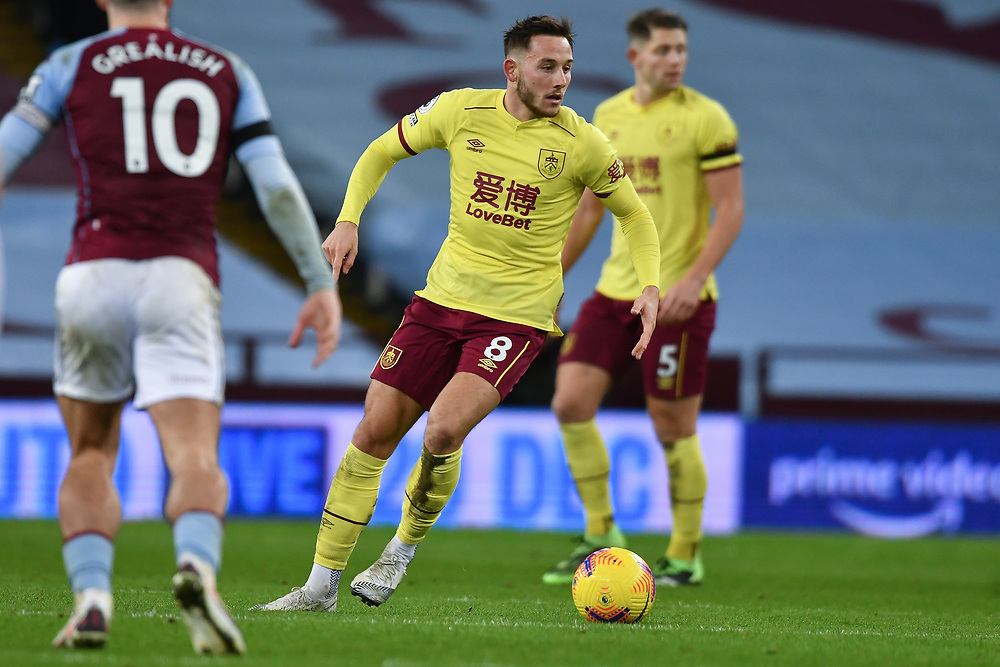 Brownhill joined the Clarets in January last year and has quickly become a regular at Turf Moor, starting 22 of the club’s Premier League matches this season.

The Englishman is yet to register a goal or assist in the current season but has forced his way into Sean Dyche’s plans on a regular basis, he is understood to be attracting interest from other clubs.

According to TEAMtalk, Wolves and Villans are both keeping a close eye on the playmaker’s development and have been scouting the former Bristol City man for a number of months.

Brownhill has a contract at Turf Moor until 2024.