The 21-year-old midfielder has made 29 appearances for his hometown club this term in Ligue 1 and the Champions League.

Manchester City, Barcelona and AC Milan all were credited with an interest in the Frenchman last year. 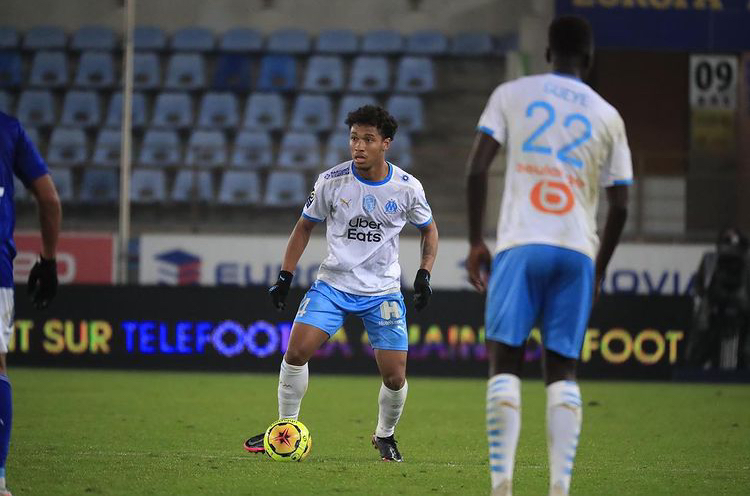 Italian outlet Calciomercato claims that the Premier League champions are the latest high-profile club to monitor Kamara’s development with a view to making a move in the upcoming transfer window.

Marseille may be forced to cash in on Kamara as he has just over a year left to run on his current contract.