Although Los Rojiblancos have scored 14 goals in their opening nine La Liga fixtures this season.

Firmino is currently deployed with a wide array of options with Alvaro Morata, Joao Felix and Antoine Griezmann all competing for the starting line-up in the final third. 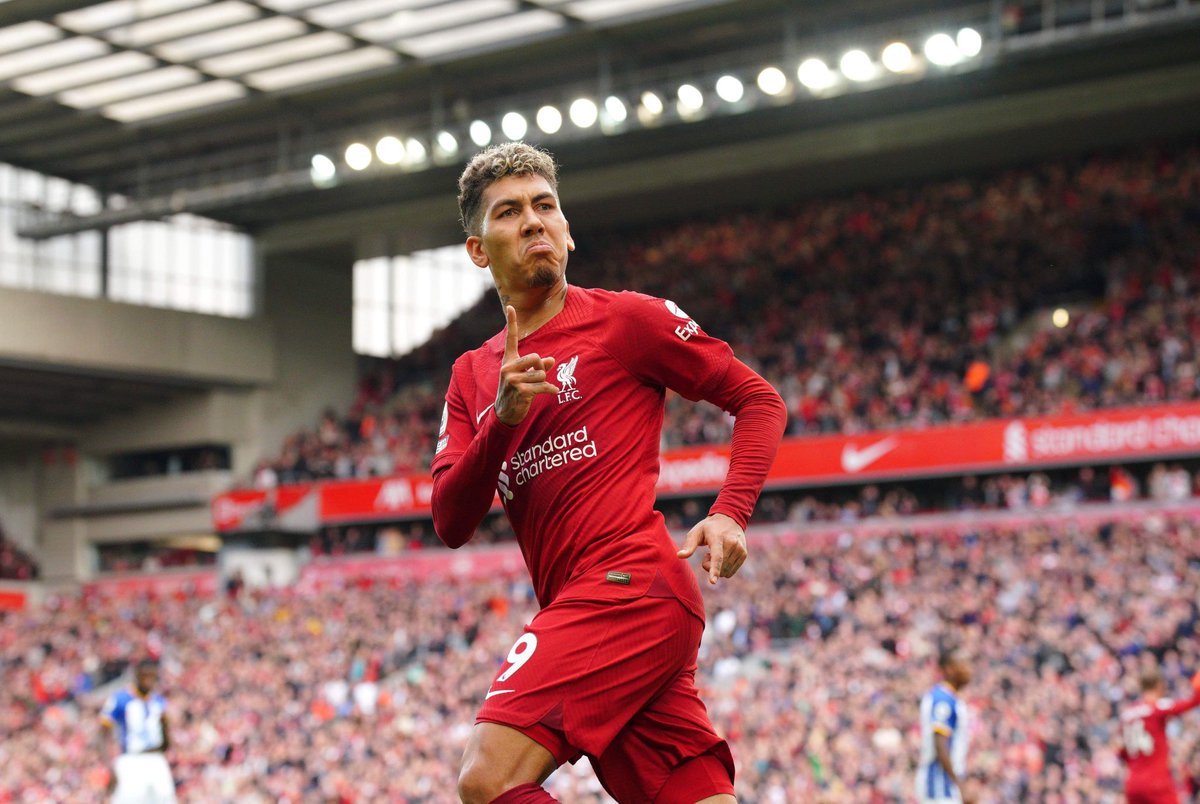 Nevertheless, with the long-term future of Joao Felix in doubt, the Red and Whites may be in the market for a new striker in 2023.

According to Todofichajes, Atletico Madrid and Simeone are great admirers of Firmino and may look to make an approach at the end of the season.

The 31-year-old has established himself as a Liverpool legend, contributing 104 goals and 77 assists in 338 appearances across all competitions.

The Brazil international has less than a year left on his contract, and it remains to be seen whether Liverpool will renew terms with the forward.