The 23-year-old has made 49 appearances for Sassuolo since joining the Italian outfit in 2017. 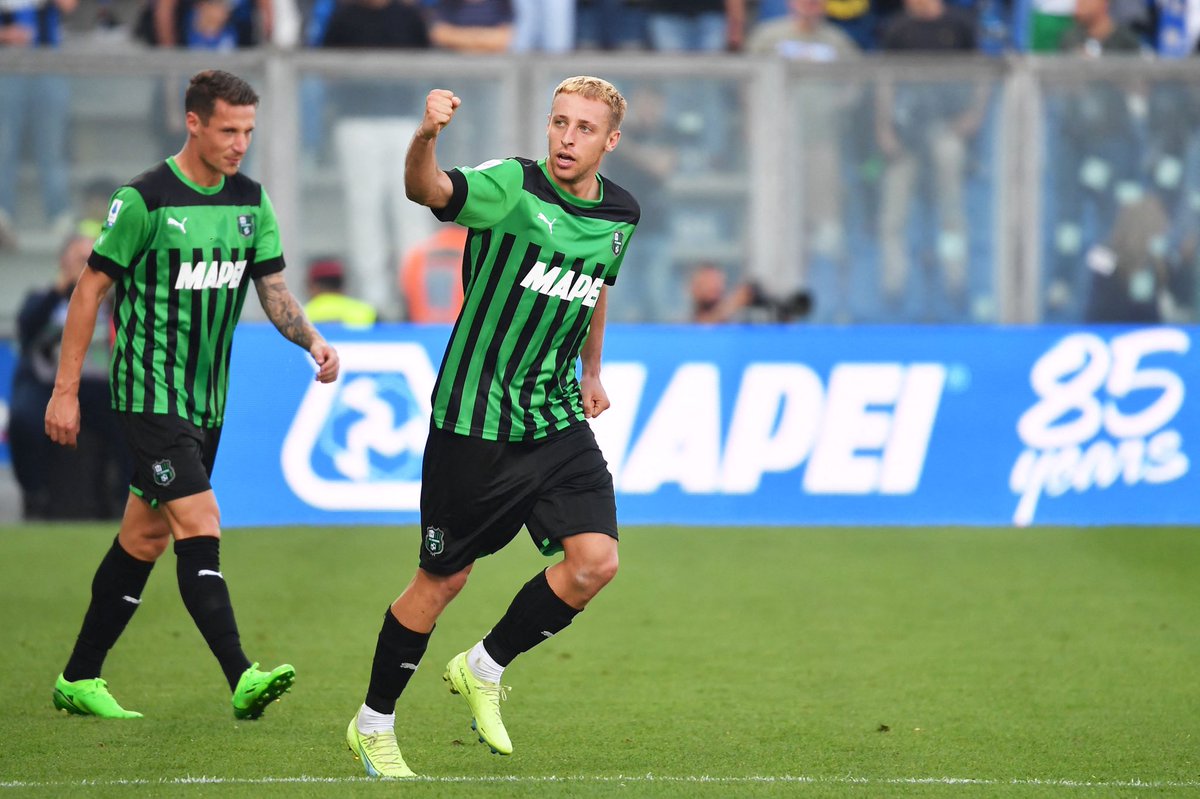 The midfielder has started all nine of Sassuolo’s top flight matches this season, and has scored three goals.

According to Calcio Mercato, the Italian’s progress is being monitored by the Red Devils, who sent a scout to watch him in the 5-0 win over Salernitana on October 2.

The Premier League giants are expected to face competition to sign the midfielder, with Tottenham Hotspur, Brighton & Hove Albion and West Ham United also said to be keen on the player.

Frattesi has a contract with Sassuolo until June 2026.