Barcelona have reportedly set their sights on a deal for Arsenal’s Charlie Patino, according to Calciomercato.

Patino’s contract expires at the end of the campaign, however, the Gunners have the option for a two-year extension for the 19-year-old midfielder. 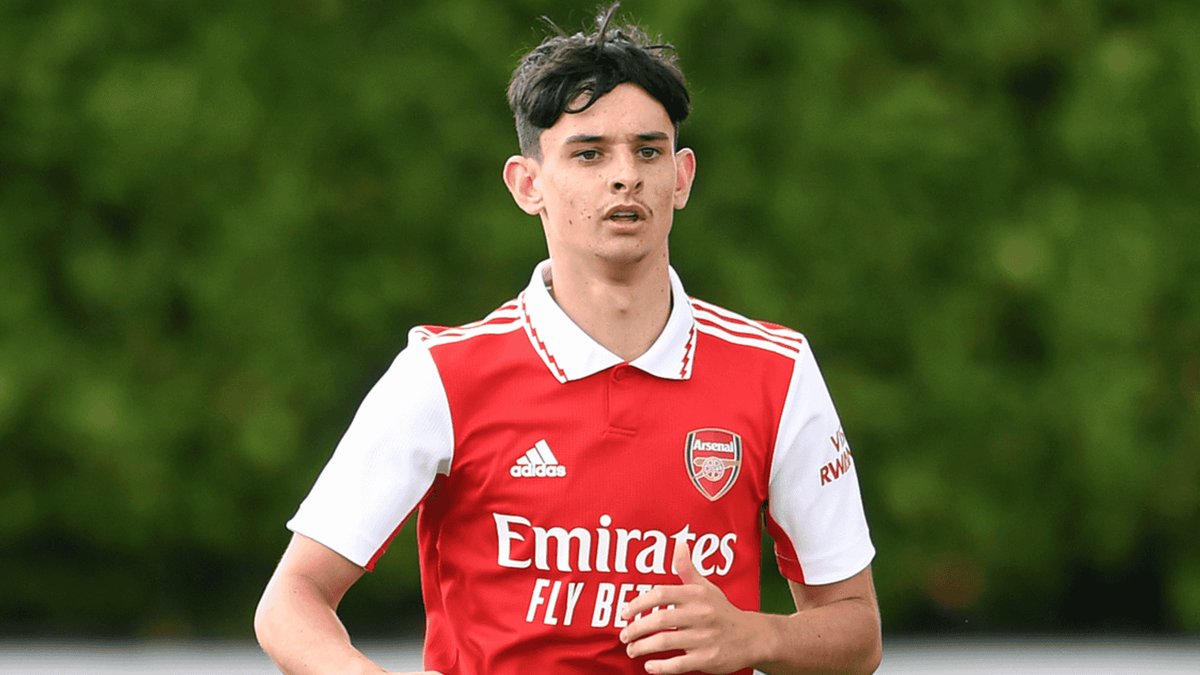 The North London outfit are yet to trigger that option, which means the club could lose the teenager for free in the summer.

The aforementioned report suggests that Barcelona are keeping tabs on the Hale End prodigy.

Arsenal head coach Mikel Arteta gave Patino an opportunity to play against Sunderland in the EFL Cup last December, with the midfielder scoring in a 5-1 win.

Patino has two goals and registered two assists in 15 appearances on loan at Blackpool in the Championship this term season.