After missing out on Cesar Azpilicueta, Barca head coach Xavi is still on the hunt for a new right-back before the transfer window shuts down.

The Blaugrana are believed to be ready to offload Sergino Dest for £17m this summer, with both Manchester United and Chelsea are said to be interested in his services. 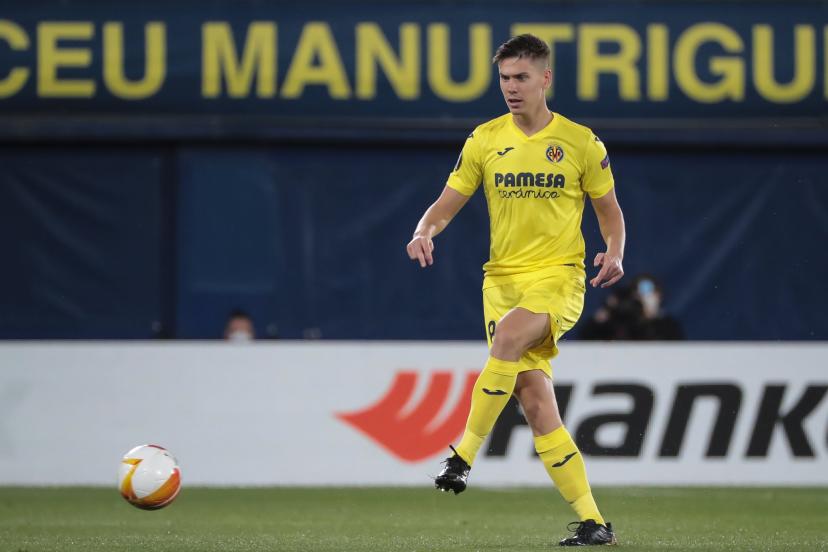 According to Mundo Deportivo, the Catalan giants have identified Villarreal’s Juan Foyth as a potential target.

It is understood that the Yellow Submarine will only allow the Argentine to leave the club if his €42m release clause is activated.

The 24-year-old has found it difficult to make his mark during his three years at Tottenham Hotspur, but he since become an integral player under Unai Emery.

The right-back initially joined Villarreal on loan before signing for the Spanish club permanently last season for around €15m.

Foyth, who still has four years left to run on his contract at the Estadio de la Ceramica, has made 71 appearances for the club in all competitions, including 35 starts last term.