Leicester City striker Jamie Vardy has committed his future to the club after signing a new two-year contract that promises to keep him at the King Power Stadium until 2024.

The former England international has enjoyed a sensational career with the Foxes, helping them to the most surprising of Premier League titles in 2015-16. 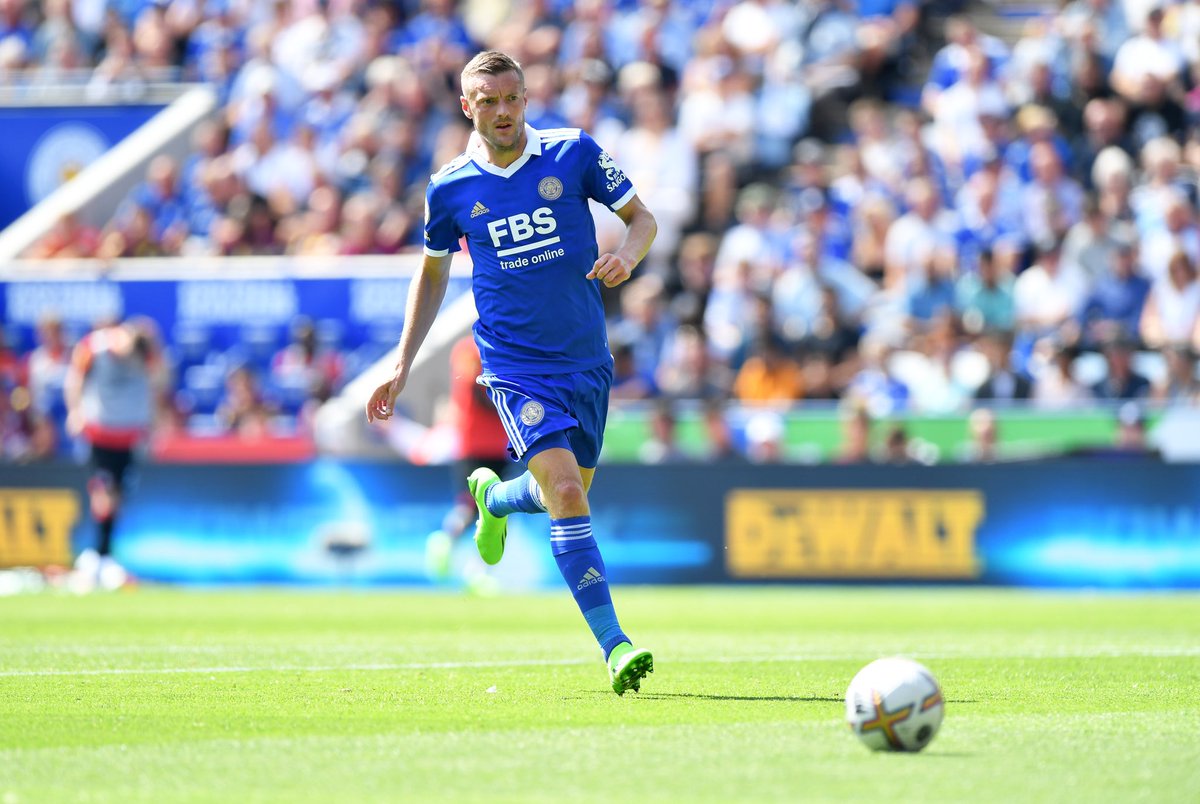 The 35-year-old has contributed 164 goals and 64 assists in 387 appearances across all competitions for Leicester City.

Speaking to the club’s official website, the Englishman said: “I’m obviously over the moon. Once I heard it was something the club was looking at, there was only one thing that was going to happen, and I was going to sign it. The decision was easy.

“I’ve been here long enough now that I feel like part of the furniture. I think you can see with the way we’re trying to play, the way the club’s wanting to go, that it’s going to be onwards and upwards.”

Ever since Vardy signed for the East Midlands outfit, the striker has consistently hit double figures for goals in the Premier League.