Barcelona have started discussions over a potential deal to sign AC Milan ace Franck Kessie, according to SPORT.

The 25-year-old is a regular for the Rossoneri, scoring five goals in 20 top flight appearances, while the midfielder has also been featured in five Champions League games. 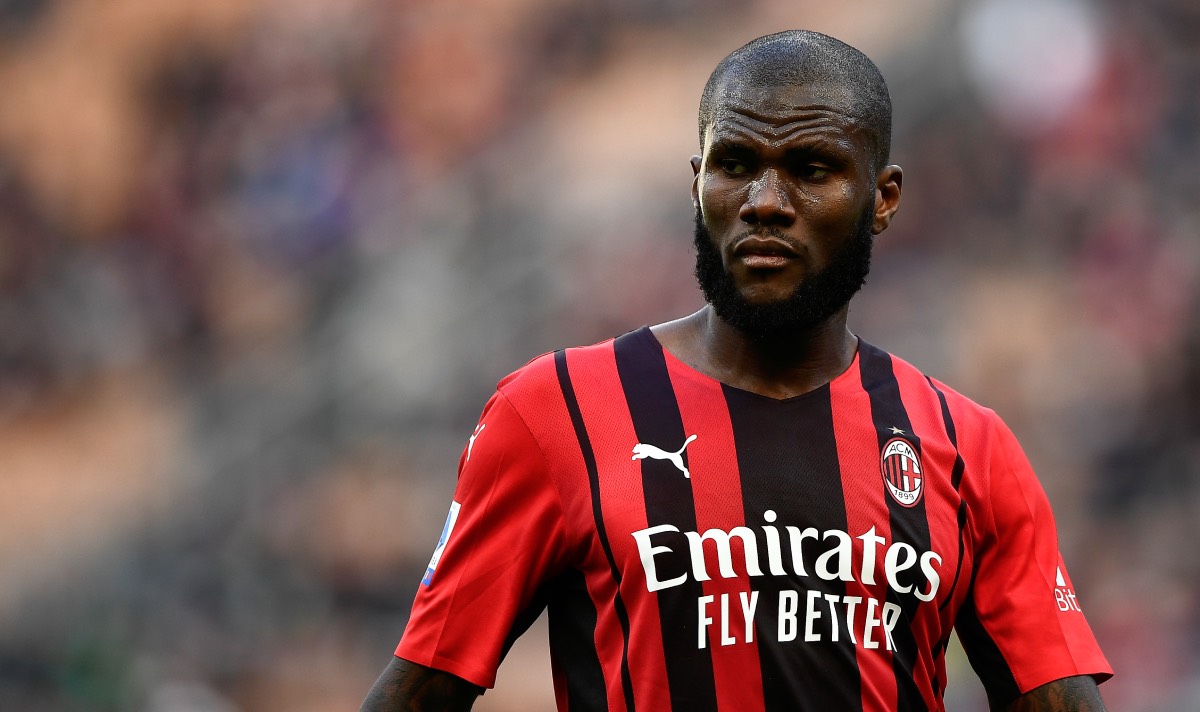 However, Kessie has a contract until this summer, and he has already expressed his desire not to renew his deal, which means the Ivory Coast international will be available for a free transfer.

Barcelona have begun talks on a deal to sign the Ivorian and both parties have revealed their financial stance on a possible agreement.

It is believed that there is also interest from both Arsenal and Everton in the Premier League.

Kessie has scored six goals from 26 appearances in all competitions for Milan this term.