Lyon forward Memphis Depay continues to attract attention from La Liga and reportedly remains a target for Barcelona, who are said to be hoping to lure the Netherlands international to Camp Nou this summer.

The 27-year-old has been in impressive form for Lyon this term, contributing 22 goals and 12 assists in 40 appearances in all competitions, including 20 goals in the French top flight. 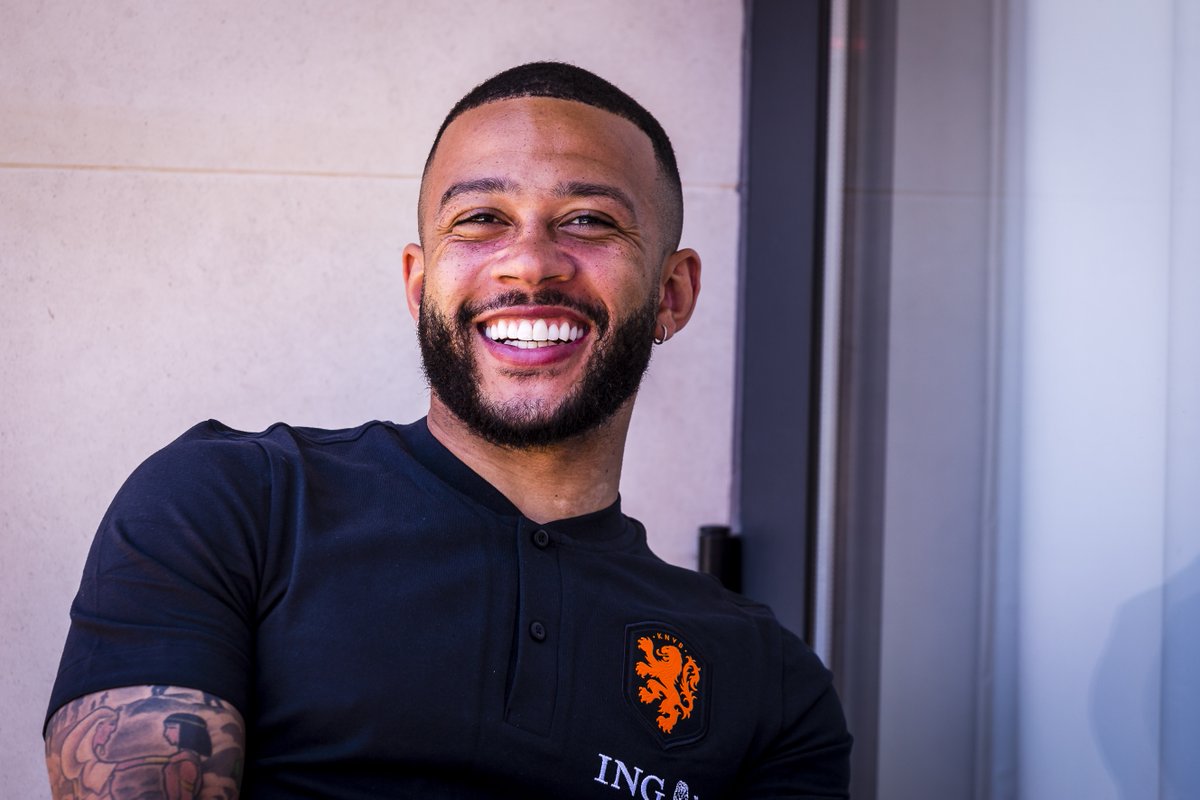 Memphis’s deal at the Groupama Stadium does not expire until the end of June, though, and the Dutchman is not expected to pen fresh terms.

The Catalan giants have long been regarded as the favourites for the attacker, who has scored 76 goals and registered 55 assists in 178 appearances for Les Gones in all competitions.

According to Italian journalist Fabrizio Romano, Barca are still in talks with Depay, with talks over personal terms ‘progressing’.

Barcelona are still in talks with Memphis Depay as a free agent. Negotiations ongoing and progressing on personal terms – potential contract until June 2023 or 24.

Romano claims that the former Manchester United winger could sign a contract until June 2024.