Arsenal have reportedly outlined their intentions to move for Ajax goalkeeper Andre Onana in the coming weeks.

The Cameroon international was handed a 12-month ban in February after consuming a prohibited drug for medical treatment.

The 25-year-old has made an appeal at the Court of Arbitration for Sport, and a verdict will be announced over the next few days. 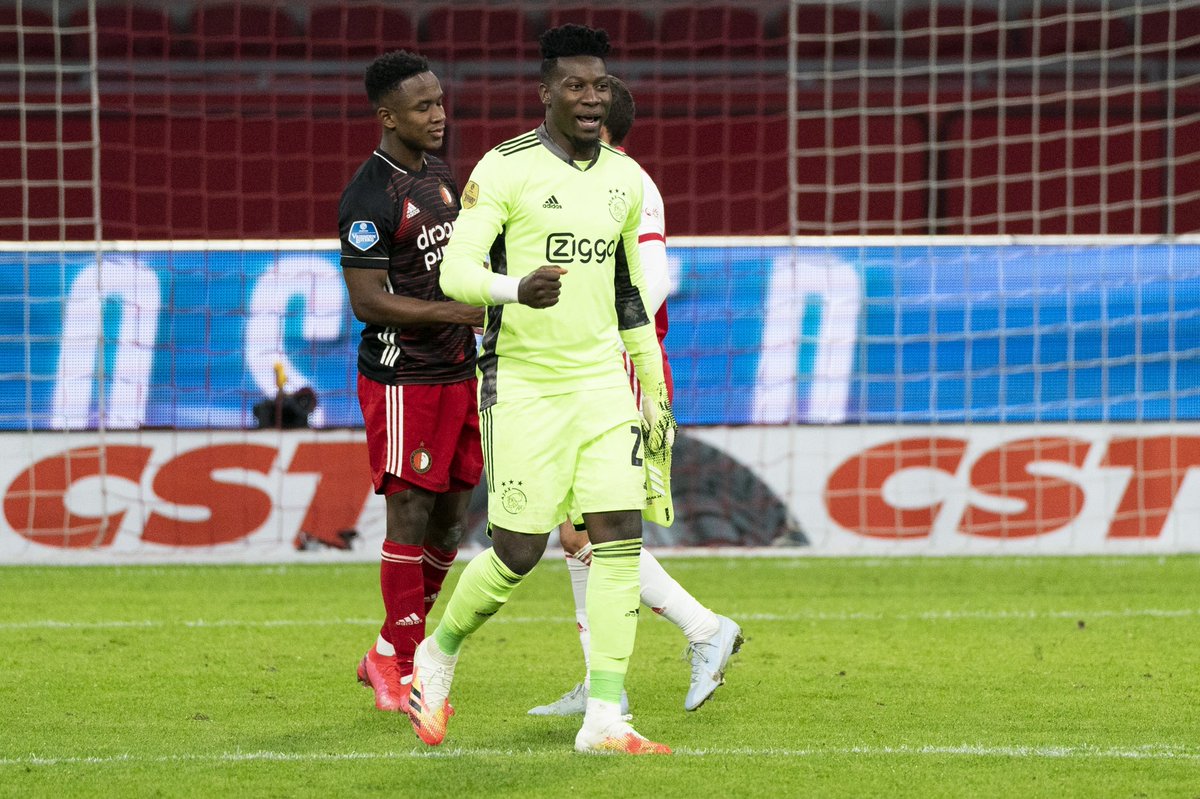 According to Dutch outlet NOS, Arsenal are ready to sign the Cameroonian goalie this summer with his contract expiring in 2022.

It is understood, his suspension could be reduced by four months, and this will determine the price.

Ajax are likely to ask somewhere around €9 million for the shot-stopper if the verdict is in his favour. Otherwise, they could sell him for just €2m.

The north Londoners are unhappy with Bernd Leno, and they will be in the market to bring in competition through Onana.