The 24-year-old only joined the Bundesliga outfit club from Nantes last summer, but the striker has wasted little time in proving himself in the Frankfurt side. 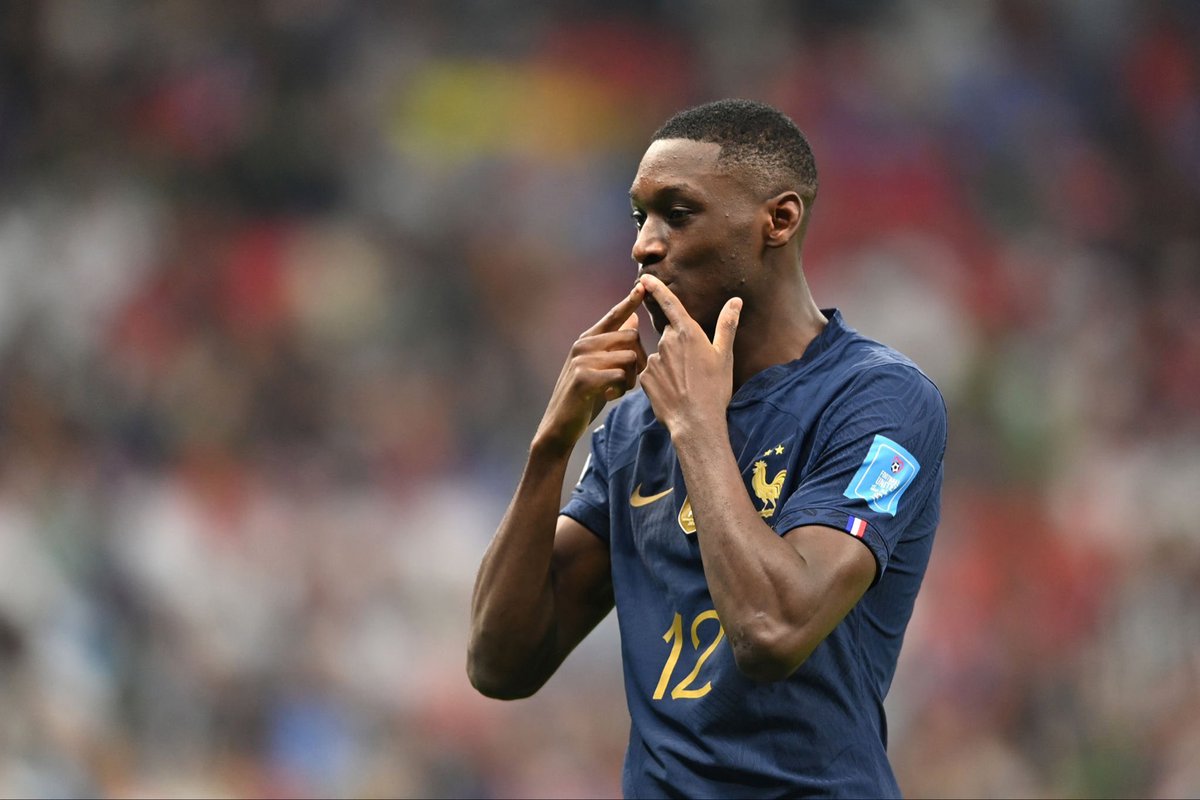 He has scored eight goals and registered 11 assists in 23 competitive appearances, and helped his side book their place in the knockout rounds of the Champions League.

Earlier it was reported that the Frenchman was being tracked by Manchester United, who are interested in signing him in the current transfer window following the departure of Cristiano Ronaldo.

However, according to Telefoot, Bayern Munich have made an approach to sign the Frankfurt forward, who is contracted to Die Adler until June 2027.

The German champions are still keen on a replacement for Robert Lewandowski, after the Polish striker left the club for Barcelona last summer.

While Tottenham Hotspur’s Harry Kane has also been linked, the Bavarians are now considering Kolo Muani as a possible option. There is a belief that it would take a fee more than €60m for a sale to be considered.