Bayern Munich are ready to pounce for the Liverpool forward Roberto Firmino by making a £75m bid in this summer’s transfer window, according to The Sun.

The 28-year-old attacker has again been a key player for the Merseyside giants during the 2019-20 campaign, contributing 10 goals and 12 assists in 36 appearances across all competitions. 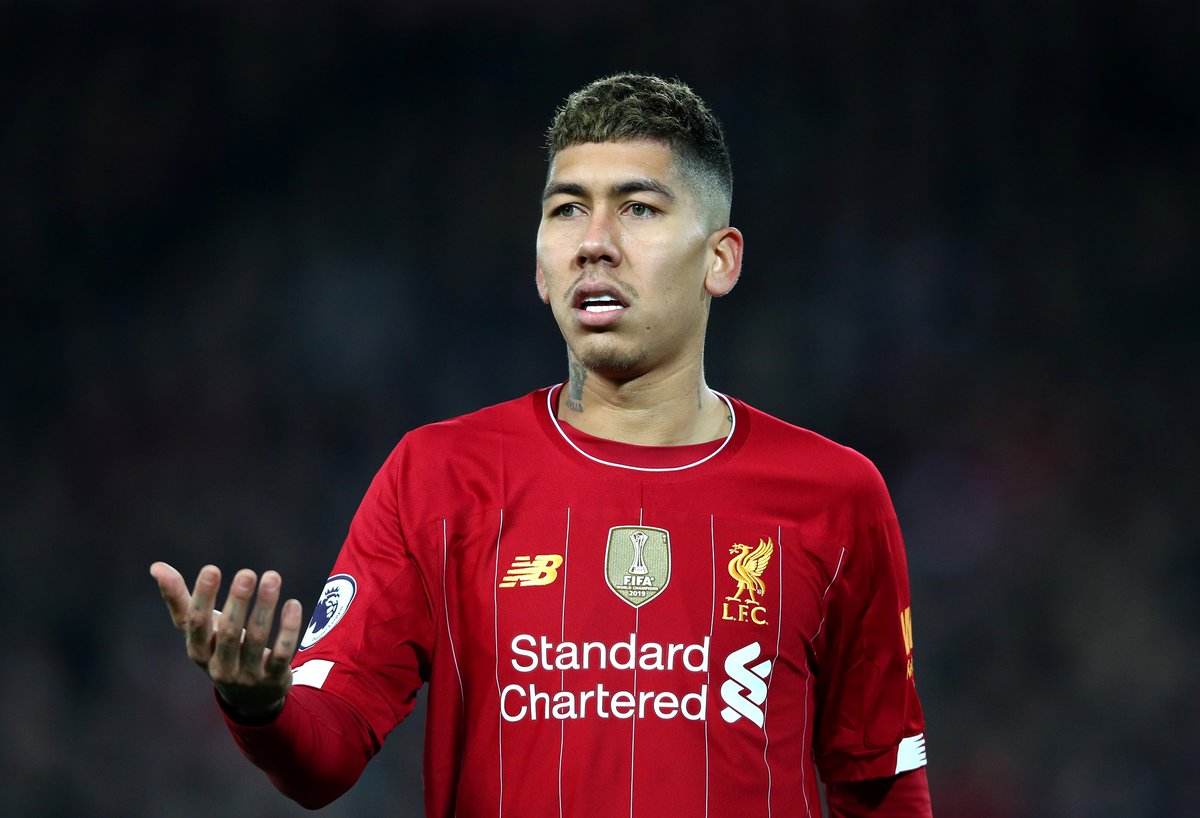 The Brazil international, whose contract at Anfield runs until the summer of 2023, has only signed an extension in 2018.

The aforementioned report suggests, Bayern Munich are determined to bring the Brazilian to the Allianz Arena and will launch a bid once the transfer window opens this summer.

The report adds that the Bavarians could offer as much as £75 million for the South American, who turned out for Hoffenheim in Bundesliga before moving to Premier League in 2015.

Liverpool, meanwhile, are pondering to make a summer move for RB Leipzig attacker Timo Werner ahead of the next season.