The Red Devils were strongly linked with the 16-year-old midfielder last month but a move did not materialise. 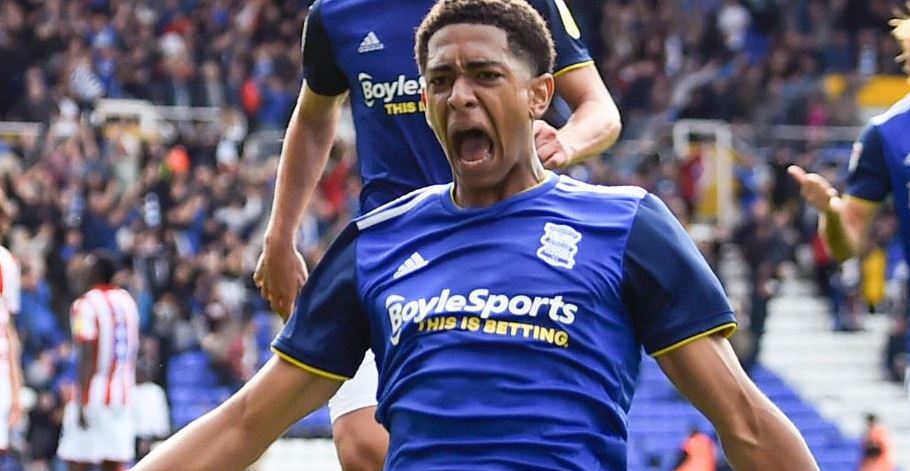 The 20-time English champions are allegedly determined to sign the teenager at the end of the 2019-20 campaign, but according to The Daily Mail, the Turin club are now firmly in the race.

Bellingham has been a key player for Blues this term, scoring four goals and provided three assists in 28 appearances in the second tier of English football.

The Serie A champions have allegedly joined Bayern Munich in the race for the England Under-17 international with Man United now seemingly facing a fierce competition to secure his services during the summer.